North Korea film will not be shown in Estonia 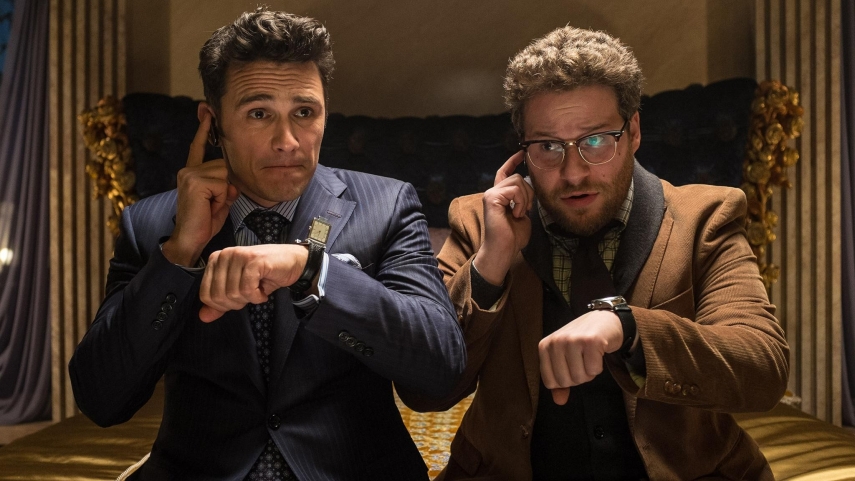 The Interview's stars James Franco and Seth Rogen in the film

Sony's official distributor of films in Estonia, ACME Film, confirmed that the film The Interview, which ridicules the North Korean leader, Kim Jong Un, will not be shown in Estonian cinemas , Public Broadcasting reports.

Last week, Sony pulled the film from widespread release after threats to attack the New York premiere, and following a hacker attack in which private emails and unreleased films were leaked onto the internet.

As of Monday, the film had been removed from lists of upcoming films in Estonian cinemas. ACME Film representative Elna-Eva Terasmäe said that Sony Pictures was the victim of an unprecedented criminal action, which negative affected employees, customers and the company itself. Attempts were made to break the spirit and morale - all in order to thwart a movie that the North Korean leadership did not like being shown in cinemas.

Terasmäe said that ACME Film stands beside the filmmakers and supports their right to freedom of expression.