Nordic experts in Estonia: Local governments must be given greater decision-making powers 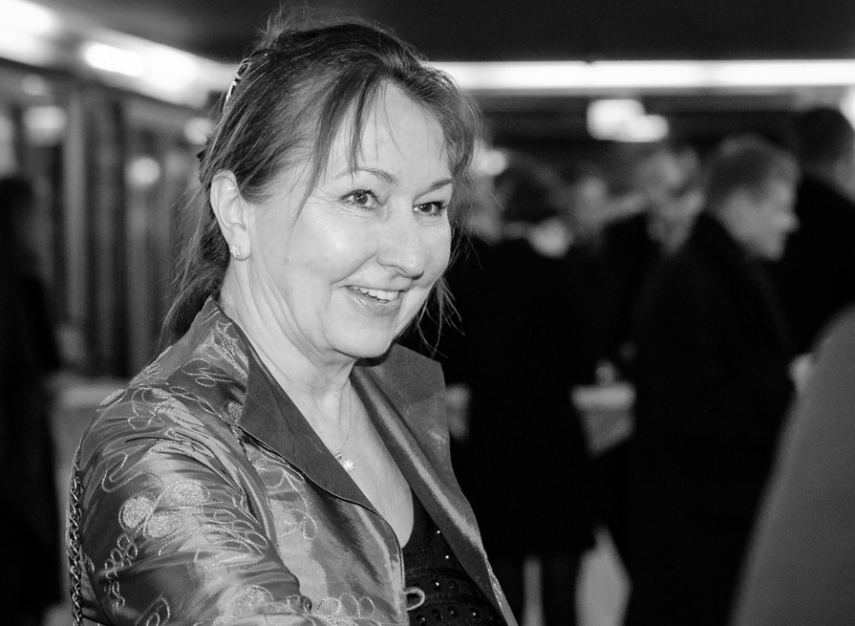 Increasing the decision-making powers of local governments enhances the efficiency of the public sector and allows to better accommodate the needs of local residents when developing services, Soren H. Thomsen from the Danish Ministry for Economic Affairs and the Interior said. He added that a single uniform state-wide solution may not suit the needs of all local governments, but greater decision-making powers also mean greater local responsibility.

Differences between services provided by different local governments are a positive thing if they stem from divergent political priorities and local circumstances, Gunn Marit Helgesen, chair of the Norwegian Association of Local and Regional Authorities, said. Meanwhile, the availability of services at a minimum level has to be guaranteed to all people regardless of their place of residence, she added.

Maria-Varinia Michalun, public policy analyst at the Organization for Economic Cooperation and Development (OECD) said that the central government needs to take into consideration that if local governments are tasked with an increased number of responsibilities, the central government will have an enhanced obligation to create a framework for local authorities, monitor and coordinate its implementation and provide assistance if needed as well as ensure equal development.

Among those sharing their experiences with local government reforms at the conference were Maria-Varinia Michalun from OECD, Arto Haveri from University of Tampere,  Soren H. Thomsen from the Danish Ministry for Economic Affairs and the Interior, Gunn Marit Helgesen from the Norwegian Association of Local and Regional Authorities, Henri Rauch from the Association of Netherlands Municipalities, Andres Laisk from Saue municipality and Rain Lohmus from LHV Group.

The conference was funded by the European Social Fund and the instruments from the state budget allocated to own contribution.