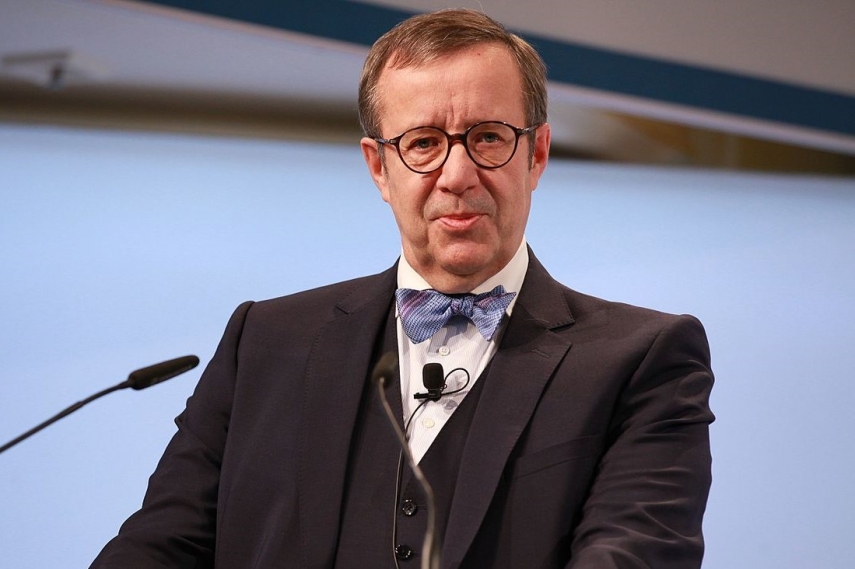 TALLINN - Estonia is one of the countries of the Nordic region that should establish a union of a new kind and serve as a modern champion of ties in relations with the United States, a report by the Nordic West Office think tank whose compilation was led by former Estonian president Toomas Hendrik Ilves suggests.

According to the report, the classical Nordic countries, which apart from Scandinavian nations and Iceland would include Estonia, should start building bridges between the countries of the West that tend to be prone to crumbling at present, the evening newscast of Estonia's ETV public television reported from Munich Security Conference.

When asked about the risk that the group of countries will drive an additional wedge within the EU through welfare oriented Scandinavia teaching others how to live, Ilves offered an alternative description of the image that there was.

"The image rather is one of evil accountants who cannot stand squandering. There indeed is such a group now, made up of the Nordic countries plus Holland and Germany, or the ones that pursue fiscal policy in the same manner. Then the wedge will be between north and south instead," the former head of state said.

In that connection, Ilves highlighted a discrepancy between the IT capacities possessed by US businesses and how they play out in real life at his office at Stanford University.

"Where I'm having my office now, the headquarters of Tesla, Apple, Google, Facebook, Palantir are within a radius of 12 kilometers, but if you wish to go to what we here know as ARK [motor vehicle register office] to do something, you take a number and may stand there for five hours or two days, you will be standing a queue," Ilves said.

When asked whether he is concerned that a person the sort of President Donald Trump is standing at the helm of the United States, Ilves answered that in great probability this causes concern in many people, not in him alone.

Commenting on criticism that today's global elite is not capable of understanding quite well what is happening in the real world, Ilves said that he disagrees.

"These are people who understand better what is going on in the world, whereas a great portion of others are quite provincial and unable to see beyond their borders, which perhaps is a problem indeed," he said.