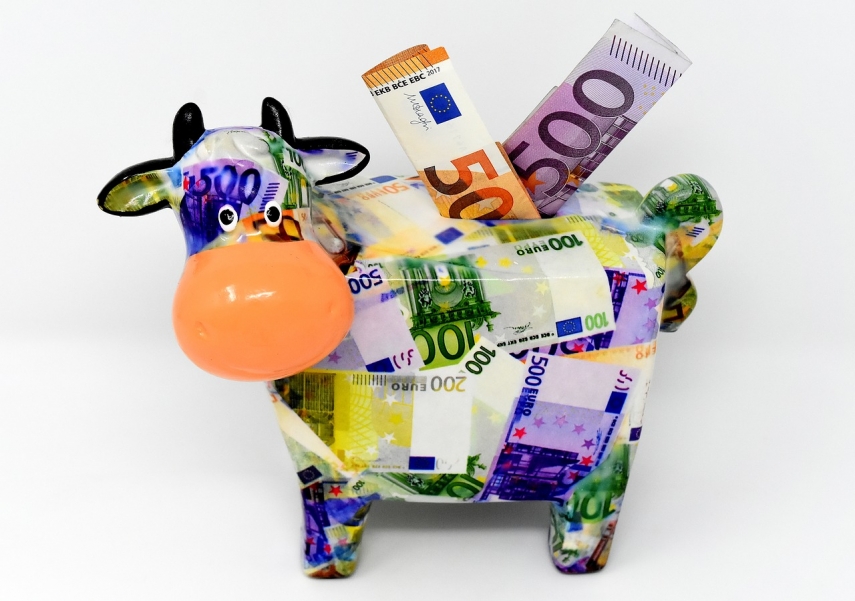 TALLINN - The Nordic Council of Ministers gave 100,000 euros to the Baltic Culture Fund for the organization of joint cultural events in other countries.

Helle Engslund Krarup, chief of staff of the office of the secretary general Nordic Council of Ministers, and Kertu Saks, chairwoman of the Cultural Endowment of Estonia, in January signed an agreement for a contribution of 750,000 Danish krone or 100,000 euros to the Baltic Culture Fund to organize joint cultural events from the Baltic states in Denmark, Finland, Iceland, Norway and Sweden, the Cultural Endowment of Estonia said.

"We are pleased that the Nordic Council of Ministers decided to contribute to the Baltic Culture Fund and we believe that this will lead to many cultural encounters, joint endeavors, new creative works and exciting art and cultural events that enrich both local and international cultural collaboration," Christer Haglund, director of the Nordic Council of Ministers' office in Estonia, said.

"The Baltic Culture Fund has been created to support Baltic cultural collaboration and through that also to gain more traction outside the Baltics. By organizing joint events, we have a better chance of drawing attention on an international stage and the Nordic Council's contribution provides a great opportunity for Estonia, Latvia and Lithuania to showcase in the Nordic countries," Kertu Saks said.

The goal of the Baltic Culture Fund, founded on July 8, 2018, is to promote cultural cooperation between the Baltic countries and strengthen the internationalization of Estonian, Latvian and Lithuanian culture through joint cultural projects and events. The fund especially supports new and one-off cultural events outside the Baltic countries, such as concerts, exhibitions, festivals, performances and international events with a Baltic focus, such as projects in architecture, visual art, design, literature, sound art, performing arts, libraries, museums and archives.