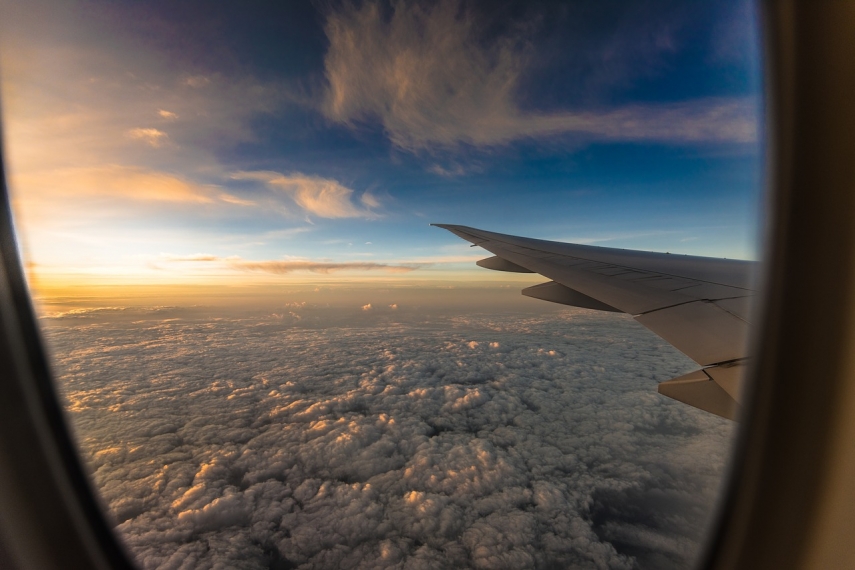 The consolidated Nordic Aviation Group, the Estonian flag carrier, served over 2.2 million passengers in 2018. The newly released figure is 2.5 times greater than that of the most successful years of the previous state-owned flag carrier. Nordica’s subsidiary Regional Jet is forecasting continued growth this year. SAS has also voiced satisfaction with its Estonian partner.

Regional Jet experienced strong growth last year in terms of aviation services and passenger figures. The company provides aviation services to Northern Europe’s largest airline SAS, the Polish national carrier LOT and its own parent Nordica. The increase in passenger numbers is primarily due to closer cooperation with SAS.

Chairman of the management board of Regional Jet OÜ Jan Palmer says he is content with how the company is developing. “In 2016, with one plane, we started providing aviation operations to our parent Nordica, who was also our first customer. Now, 36 months later, we have four to five major partners in cooperation, we operate 19 planes and transport over 2 million passengers each year. That’s a noteworthy achievement for Estonian aviation and we plan to continue climbing this year. I’m pleased to say that Estonia is sharing in the growth of the aviation sector,” said Palmer.

The Vice President for External Production at SAS, Mikael Wångdahl, also praised the Estonian airline’s operations. ”We started our first cooperation project in Denmark in 2017 where Regional Jet’s four ATR72-600 type planes entered use. That was a very big challenge for SAS and Regional Jet, but thanks to great cooperation, we have developed a good, reliable product for passengers and I’m very pleased with developments,” said Wångdahl.

The chairman of the board of the Nordic Aviation Group, Hannes Saarpuu, said previously that the closure of non-profitable routes from Tallinn would be compensated by the growth of export services on foreign markets. “Our subsidiary Regional Jet has done a great job, and today, there’s reason to be satisfied with Nordica both for its on-time record and the regularity of service. This year has started at a completely new level of quality. This Estonian airline is now becoming a medium-sized European carrier, as the growth of the Nordic Aviation Group is certain to continue this year in terms of fleet size and passenger numbers,” added Saarpuu.

Regional Jet OÜ currently operates 12 CRJ-type and seven ATR72-type aircraft, with its main markets located in Scandinavia, Estonia and Central Europe. The Nordic Aviation Group employs more than 500 people in Estonia and other countries. SAS has become the largest customer. Routes from Tallinn are served by five planes and 14 fly on routes outside Estonia. It is planned to increase the routes outside Estonia even further this year.