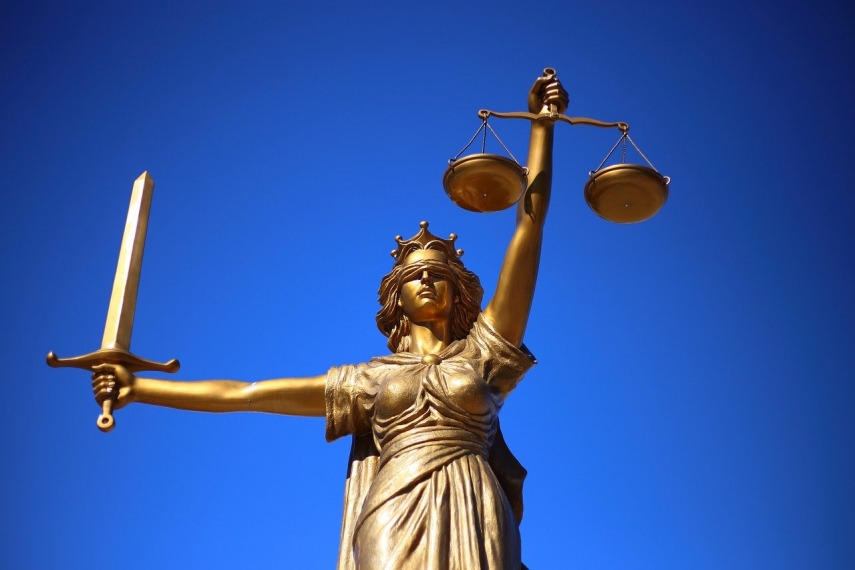 VILNIUS - Nordic and Baltic justice ministers are meeting in Vilnius on Friday to discuss international legal assistance to Ukraine.

"A key item on the agenda is support for Ukraine and the people who have been defending their country and the democratic values of the whole of Europe for more than six months," Lithuanian Justice Minister Ewelina Dobrowolska has said in a press release.

"We have to discuss and use all possible legal avenues to seek international criminal accountability for the Russian dictator and other persons who planned and are leading the aggression in Ukraine," the minister said.

"At the same time, we have to speak about reparations for the damage suffered by Ukraine and about possibilities for using the aggressors' frozen assets to rebuild the country," she added.

The ministers and heads of delegations are also expected to discuss the digitization of the judiciary, the fight against cybercrime, hate speech and hate crimes, the transfer of convicted persons to their country of origin, and violence against women, according to the Lithuanian Justice Ministry.

The meeting in Vilnius is expected to be attended by Estonian Justice Minister Lea Danilson-Jarg, Finnish Justice Minister Anna-Maja Henriksson and Icelandic Justice Minister Jon Gunnarsson, as well as officials from the Justice Ministries of Latvia, Denmark, Norway, Sweden, and a representative of the Nordic Council of Ministers' Secretariat.