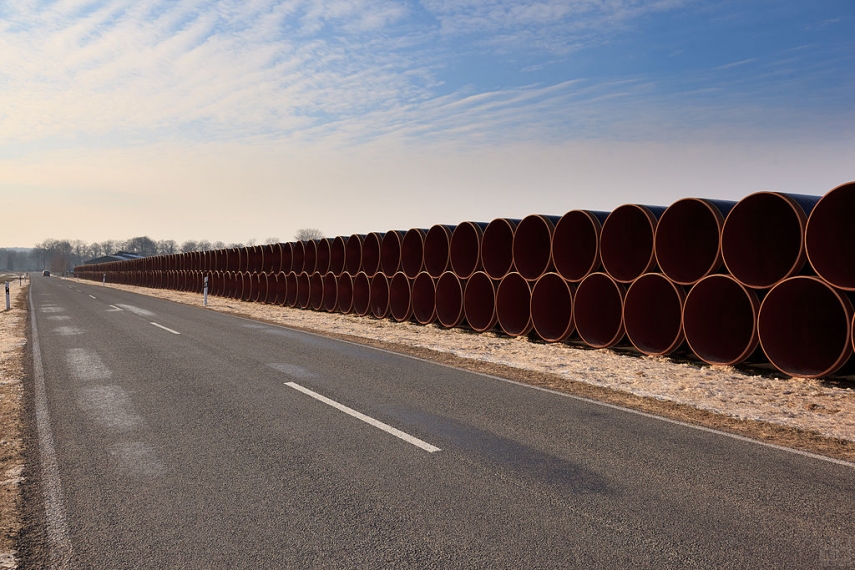 MOSCOW - Capacity utilization of the Nord Stream gas pipeline was 93% in 2017 and 51 bln cubic meters of gas were supplied to Europe over it, the pipeline operator Nord Stream AG said on Tuesday.

The company expected earlier that capacity utilization would be 92% as of the year-end.

The Nord Stream has reliably and safely fulfilled all transport nominations without interruptions after the commissioning of Line 1 in November 2011, Nord Stream AG said. The second line started operating in October 2012. After six years of operation, a new milestone was reached in November 2017- the delivery of a total volume of 200 billion cubic meters. "Until the end of 2017, the total volume of gas transported to the European Union reached 205.3 bcm," the company reported.

"The average utilization rate of the pipeline has constantly increased year after year," the company said. The pipeline throughput capacity was gradually growing during years in service from 0.66 bcm in 2011 to 51 bcm (93%) in 2017, Nord Stream AG noted.