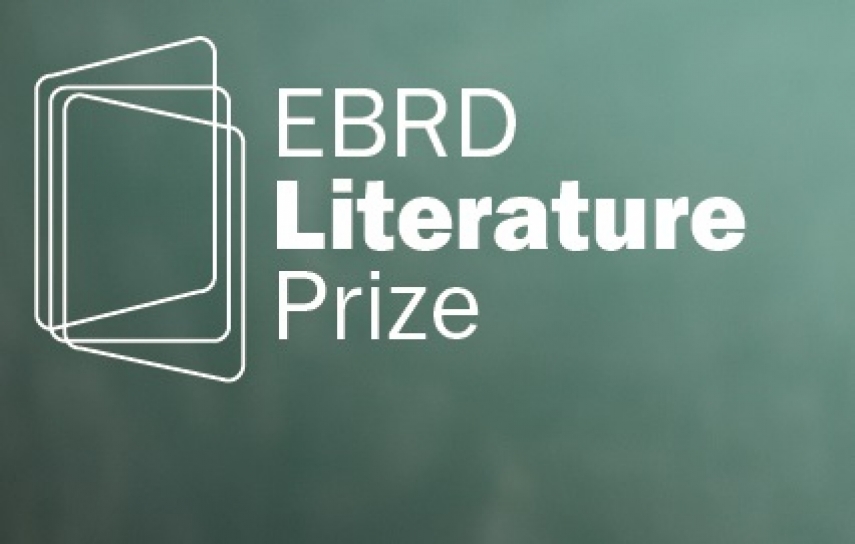 RIGA – Soviet Milk, the English translation of a novel by Latvian author Nora Ikstena, is among the finalists shortlisted for this year’s EBRD Literature Prize, created by the London-based European Bank for Reconstruction and Development (EBRD), the bank said on Twitter.

The two other literary works nominated for the EBRD Literature Prize include Uzbek author Hamid Ismailov’s novel The Devil’s Dance and Polish writer Olga Tokarczuk’s Drive Your Plough Over the Bones of the Dead.

The EBRD Literature Prize was established last year with the aim to promote literature of the regions where the bank invests. The winner will receive a EUR 20,000 monetary prize and the two runners up each will be granted EUR 2,000. The prize will be split evenly between the author and the translator.

The winner of the prize will be announced at an awards ceremony on March 7 in London.

Ikstena’s novel Soviet Milk tells a story of three generations of Latvian women in the time period from the end of World War II to the late 20th century which Latvia spend under the Soviet regime.