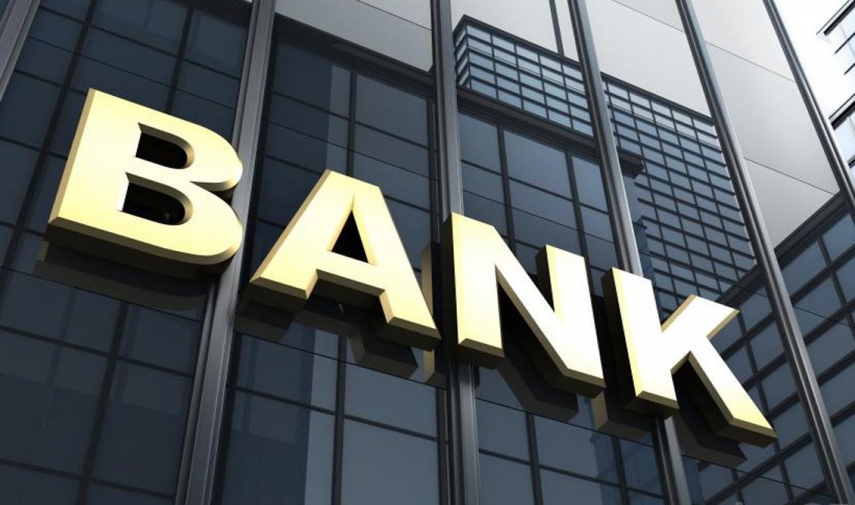 RIGA - Non-resident banks and their clients do not wish to lose their niche, said Financial Intelligence Unit's head Ilze Znotina.

She said that the biggest risks in supervision of banks are in the non-resident sector. "We should understand that non-resident banks and their clients do not wish to lose their niche. We should be ready that if some areas are restricted, problems might spring out in other areas," she said.

Znotina also said that even though there is no visible "laundromat" scheme in which Latvia would be involved right now, it should be understood that these schemes because visible when one thread is uncovered. "Unfortunately, Latvia so far had been involved in all large money laundering schemes that have been discovered. We have been used a country that has weak control, thrive of non-resident banks has been supported even on political level, the slogan "bridge between the East and the West" has been promoted in all possible ways, starting with issue of residence permits against investment of funds of unknown origin. This all has affected our security level considerably. I hope that with the present experience, we will never be that country again," said Znotina.

"In the financial sector reputation is an essential matter. It is a question about culture and mentality of certain banks. It is also a question why some owners need a bank exactly in this country," she said.

Banks that have a long-term thinking and that wish to remain in the market, are changing and reporting on schemes. According to Znotina, out of about 6,000 reports, some 200 are handed over to the police. "We collect the information that we do not hand over to the police as yet. Possibly, at some later time, we uncover a scheme in the information that has been put together," said Znotina.

As reported, Moneyval has placed Latvia in enhanced follow-up procedure because of the number of Low and Moderate ratings awarded for Effectiveness. Two areas were considered to have low levels of effectiveness - relevant beneficial ownership information and preventing proliferation financing.