Nobody has said that teachers' wages will not be raised - Suplinska 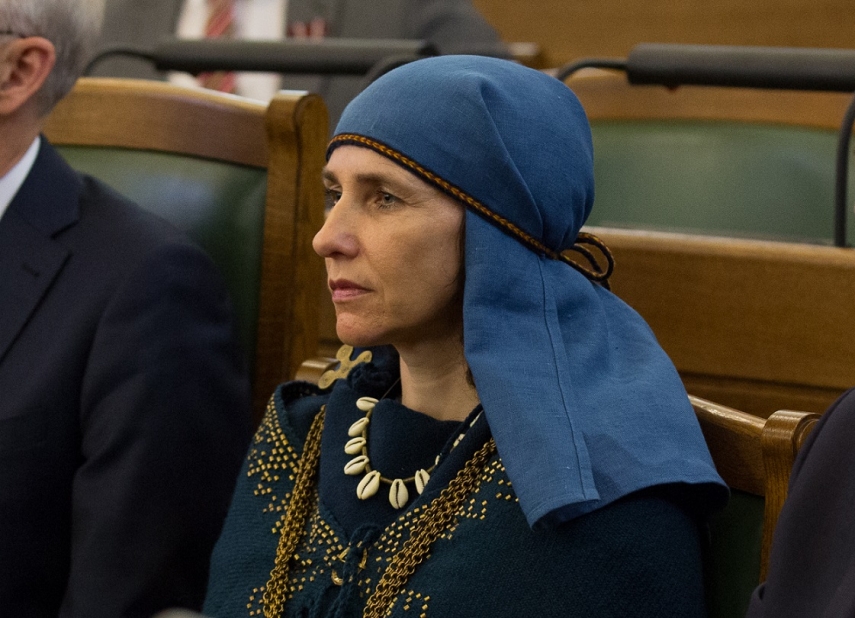 RIGA - Nobody has said that teachers' wages will not be raised in line with the timetable, said Education and Science Minister Ilga Suplinska (New Conservative Party) in an interview with commercial LNT television today.

The minister said that what has been said is that if the budget is collecting taxes and there are structural changes, in March-April there is a reason to return to talks on teachers' wages. She underscored that education and health care are the government priorities.

The minister said that it is good that the Latvian Trade Union of Education and Science Workers (LIZDA) is fighting for teachers' rights, but it should be understood that there are certain quality problems that should be tackled first - school network, introduction of competence contents, etc.

As reported, LIZDA is demanding that guarantees be presented to the union by October 18 that teachers' minimum salaries will be increased next September - if no such guarantees are presented, the union will consider staging protests.