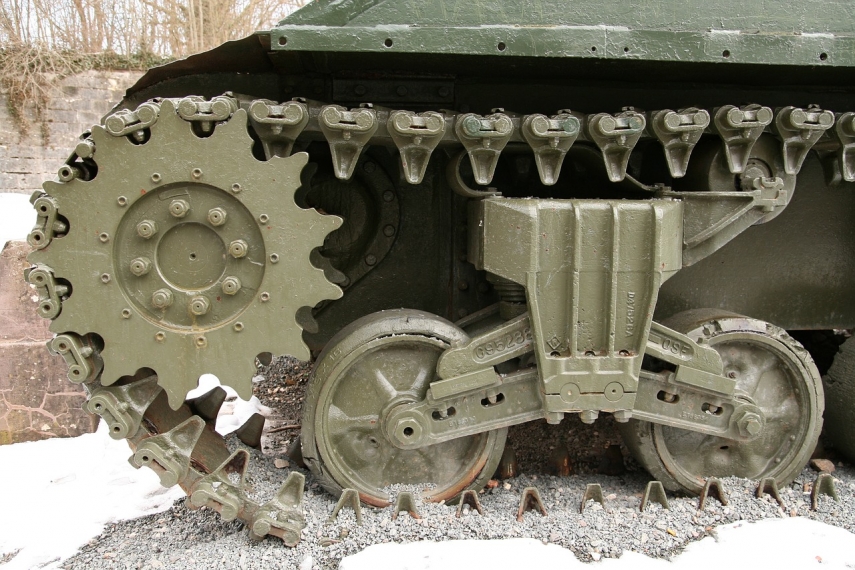 TALLINN – The Estonian Center for Defense Investment (ECDI) did not deem successful any offers made in the procurement for a contract to rebuild the bodies of 37 infantry fighting vehicles (IFVs) bought from Norway and the ECDI thus concluded the tender.

Four bidders qualified and three of them made an offer, including BAE Systems, Bristol Trust, and a joint offer by Uhinenud Depood and Scania Eesti, spokespeople for the ECDI told BNS.

Spokespeople said that all three offers had shortcomings and did not meet the conditions set forth in the supporting documents of the public procurement. These shortcomings foremost concerned information pertaining to the cost of spare parts and life cycle management and one offer also exceeded the planned budget.

"The Public Procurement Act stipulates that offers with incomplete documentation cannot be deemed fit, which is why the only option was to reject all offers," spokespeople said.

The Public Procurement Act enables to submit such an order to the manufacturer without announcing a tender, but the decision was made to organize a public procurement in order to increase competition and involve the Estonian defense industry. "We have a positive experience regarding the current maintenance and repair of Sisu armored vehicles, which is carried out by Estonian companies, this is why the involvement of Estonian companies was natural," Col. Rauno Sirk, director of the ECDI, said.

"A second company is already in the process of going through training on the CV9035 fighting vehicles in the Scouts Battalion and after the construction of the communications' solutions of the latest arrived machines, a third armored infantry company will go into training in summer 2019, the preparation of which and achievement of primary battle capability are currently going according to plan. If the support armored fighting vehicles are completed later, the maneuvering units will not be left without support, the Sisu armored vehicles will be in use until then, but the varying terrain permeability of the continuous track platforms and wheeled platforms poses greater challenges to the commanders of subunits," infantry inspector Lt. Col. Tarvo Luga said.

The tender for the reconstruction of the vehicles was announced at the end of August 2017. The contractor would have had to reconstruct 31 bodies of CV-90 into specialized vehicles for the performance of antitank, close range air defense, mortar, combat engineer, medical and other combat support functions. The plan also was for six more vehicles to undergo comprehensive maintenance and be armed with 120-millimeter mortars. In addition a life cycle support agreement for seven years to ensure maintenance and repair of the 37 vehicles and supply of spare parts for the equipment and systems installed as part of the reconstruction was to be concluded with the winner of the tender.

The estimated cost of the tender was to be 30 million euros.

The defense forces and the Ministry of Defense are to carry out an analysis to determine how to continue with the armored maneuver capability project and will make a decision in the next few months.