No imminent threat of missile deployment in Europe, but it's possible in future - Ryabkov 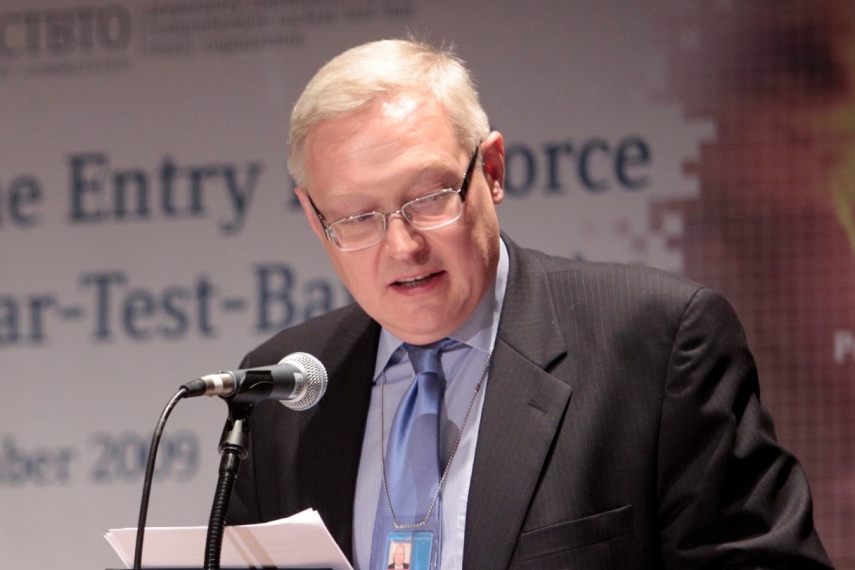 MOSCOW - Russia does not see an imminent threat of the deployment of intermediate- and shorter-range missiles in Europe but thinks this may happen in the future, Deputy Foreign Minister Sergei Ryabkov said at a press conference on Thursday.

"I'd rather not discuss just yet the scenario of military escalation in Europe caused by the deployment of certain types of intermediate- and shorter-range missiles by the United States and its allies," Sergei Ryabkov said.

"After all, we are monitoring in a very attentive, thorough, and meticulous manner all messages coming from Washington, Brussels, NATO Headquarters, and other NATO capitals regarding the absence of intentions, at least for today, to deploy next-generation intermediate-range nuclear weapons in Europe," he said.

"However, the fact that NATO has no such intentions today does not mean these intentions will not be expressed tomorrow or even tonight," Sergei Ryabkov said.