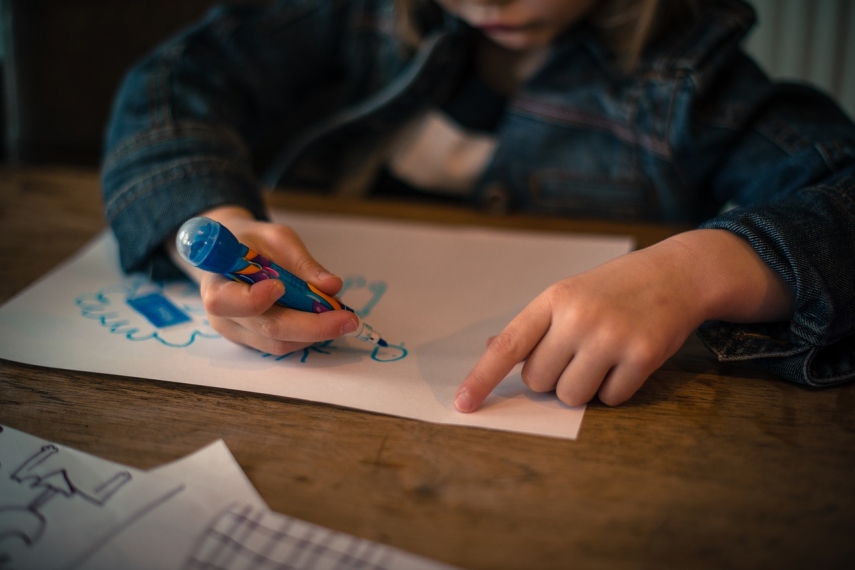 TALLINN - The nonprofit organization Russian School in Estonia has expressed its concerns over a plan of the Estonian Ministry of Education and Research to expand the teaching of the Estonian language in Russian-language kindergartens.

"At a time when the effect from experiments like this has not been ascertained and the outcomes may turn out to be far from unambiguous -- up to the emergence of logopedic and psychological problems -- the ministry is making thoughtless decisions without subjecting this topic to a comprehensive review and consulting with international national minority organizations as recommended by international acts on human rights," Russian School in Estonia said in a press release on Friday.

"It is also not comprehensible why Russian children from age three are again becoming a target of experiments by Estonian politicians. The interests of the children and their parents are being overlooked again," the NGO said. "References to unspecified survey outcomes can not serve as a basis for cardinally changing the whole system of preschool education. Experimenting with children can happen only with parental consent, not upon the wish of participants in a mysterious survey," it added.

"The unhealthy trend to put all Russian children under a single standard imposed by the Ministry of Education and Research and speaking at the same time about broader application of individual approach are not consistent with each other. It also deserves to be mentioned that the experiments that have taken place during the 27 years of Estonia's independence with language immersion and similar are taking place only in Russian-language schools and kindergartens. The ministry will not touch Estonian language schools and kindergartens," the statement by the NGO frowarded to the media by its CEO Mstislav Russakov said.

The Estonian Ministry of Education and Research on Wednesday presented a plan according to which there will be one teacher in all kindergartens of Estonia from Sept. 1, 2020 who speaks with children in Estonian and the curriculum of preschool education will be amended to enable Russian-speaking children to obtain sufficient language skills by the time they finish kindergarten to be able to enroll in an Estonian language primary school if their parents so wish.

Presenting the initiative, the ministry cited the findings of a survey according to which a big proportion of the population, including Russian-speaking residents, wish teaching in the Estonian language to be expanded. Nearly 80 percent of the population, Estonian- and Russian-speakers alike, find that teaching in Estonian language must start in kindergarten, the ministry said.