Next year won't be easy for Lithuania, but people's lives shouldn't get worse – PM 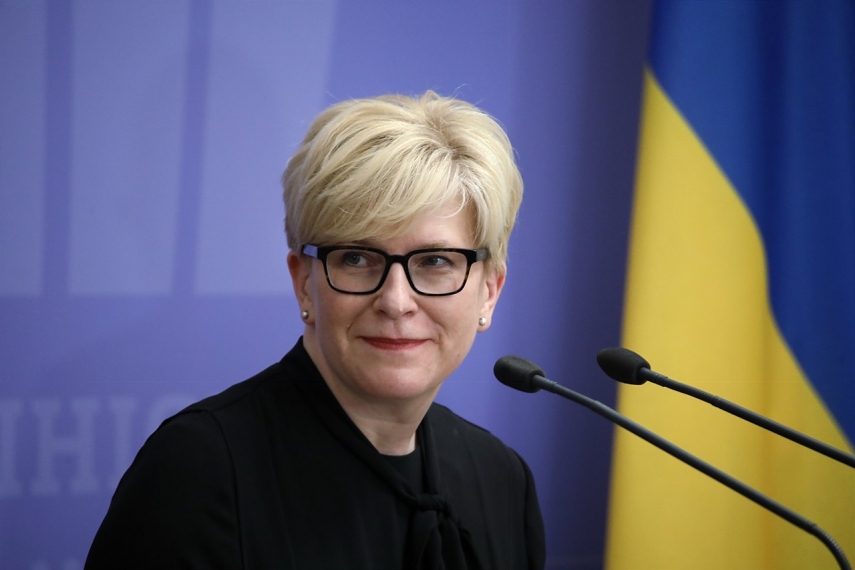 VILNIUS – 2023 will not be an easy year for Lithuania, but people's lives should not get worse as the state will "at least partially cushion" economic problems, Prime Minister Ingrida Simonyte said on Friday.

"In the coming year, we expect people's purchasing power to at least remain stable. Yes, it will be more difficult than we would like it to be, but these are economic problems that the state is able to at least partially cushion," she told LRT Radio.

Simonyte expects that the Lithuanian economy will continue to grow, albeit "most probably marginally", next year, noting that although there are risks and the situation is uncertain, various economic segments show positive signs.

"The labor market remains favorable for the employed. There are job opportunities for those seeking employment. A considerable number of Ukrainian war refugees have arrived in Lithuania and we have integrated them into the labor market as well. We have an increase in the number of employed people," the prime minister said.

"This means that the labor market will continue to be positive for workers. Wages will increase more slowly than this year or last year, but prices will rise more slowly, too," she added.

The prime minister acknowledged that rising interest rates are unpleasant news for people with loans.

"But on the other hand, you had to be prepared for it," she said. "You had to be very naïve to think that interest rates could remain zero for life."

"However, this is not the shock that occurred in 2008-2009, when both interest rates were rising and incomes were falling, which was probably the worst scenario of all," Simonyte, who served as finance minister between 2009 and 2012, told the public broadcaster.