Next year's budget will not be amended - Karins 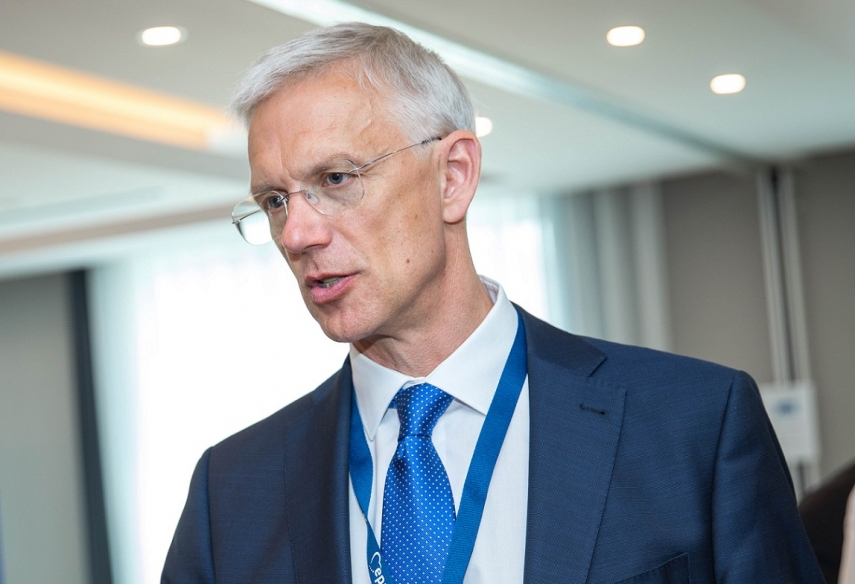 RIGA - Even though medics' organizations and Health Minister Ilze Vinkele (For Development) continue to call for increase of health care funding, including on the account of budget deficit, Prime Minister Krisjanis Karins (New Unity) has resolved not to amend next year's budget.

"The 2020 budget has been adopted, we put it aside and work further," Karins said in an interview with commercial LNT television today. "We will not amend the adopted budget," he said.

The first step in this direction will be Vinkele's plan on the hospital network that will revise what kind of services each hospital will provide. In January, the wage model for medics will be revised.

Asked whether he is satisfied with the health minister's work, Karins did not give a straight answer, just said that "many reforms are still in progress".

Karins called on medics not to protest, but develop a dialogue with the Health Ministry instead.