Army chief Riho Terras apologized on April 11 after photos surfaced of him performing a Knights Templar ritual in a white cape and army gear at a medieval monastery, reports AFP. “There are rules about wearing the military uniform and nobody, including the commander of the defense forces, can violate the rules,” the 45-year-old said on the army Web site. Estonia’s military forbids its officers from wearing the uniform off duty, but that did not stop several of the sword-clutching men in the shots leaked by local media last week. Terras said he had quit his position of chair of OSMTH, Estonia’s branch of the secretive medieval order, but remains a member of the group. Some have admitted membership publicly, including the head of Tallinn’s Lutheran church, Jaan Tammsalu, who is a Free Mason.

According to Chief Public Prosecutor Norman Aas, many positions of public prosecutors have remained vacant for several years, reports National Broadcasting. Legally, Estonia ought to have 199 public prosecutors. Currently there are 178 prosecutors working, 13 of them have suspended their official capacity due to maternity leave and other reasons. Hence a total of 165 prosecutors were actually working in their positions at the beginning of April, 34 less than legal norms provide.

85,000 people practiced some field of folk culture during their leisure time in Estonia in 2012, and choir singing was the most popular cultural hobby, reports Public Broadcasting citing the Statistics Estonia blog. Over 40,100 people practiced choir singing, nearly 21,1000 practiced folk dancing, over 6,200 were involved in hobby theaters with acting, almost 4,100 practiced handicraft and over 13,600 some other field of folk culture. Nearly 5,000 groups practice folk culture, most of them choirs and folk dance groups (1,423 and 1,373, respectively). There were 478 hobby theater companies, 433 vocal music and 139 brass bands. Seventy percent of people who are engaged in folk culture are women and 30 percent are men. Forty-five percent were children and 17 percent young people, 33 percent adults and 6 percent elderly. Many people who practice folk culture do so in several different groups. 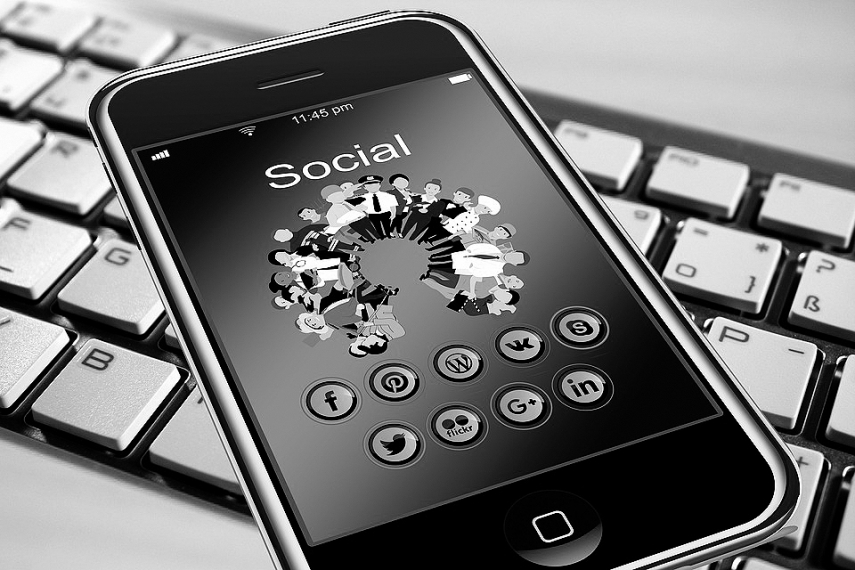