A five-sided agreement was signed among the Latvian Privatization Agency (LPA), Riga Stock Exchange, Sakaru Bank, Latvian Savings Bank and Latvian Central Depository on Jan. 31, 1995. This contract described the tasks of each party when carrying out the Public Offering program which the LPA had been working on for almost a year.

This program is considered the main driving force in development of the capital market in Latvia. It has created interest and a possibility for Latvian inhabitants to participate in the ownership of companies; it has created an option for Latvian companies to raise capital through public share issue; it has also attracted enormous interest from abroad to the Latvian capital market and Latvia in general.

The first round of the public offering program was launched in February 1995, when shares in three enterprises were offered for sale and on July 25, 1995 the first trading session was held. That event marked the beginning of capital market development in Latvia.

Since December 1996 at any point in time there has been at least one company offered to the public. All together shares of 79 companies have been on offer. The number of shares offered range from 35,000 to 10 million shares which usually constitutes around 20 percent of share capital.

In 1997, the public offering for cash was continued. The sale of 1 million shares of the joint-stock company Latvijas Unibanka shares on July 28, 1997 was remarkably successful. The LPA set the preliminary price of a share at 3.05 lats ($5.08). The auctioned price increase to 3.22 lats, and it must be mentioned that the demand for these shares exceeded the supply 2.3 times. This sale of Latvijas Unibanka shares is the largest and the most successful within the public offering for cash program in Latvia.

The example of Latvijas Unibanka proves that a successful quotation attracts resources on the local market in a relatively inexpensive way, and opens a road to international securities markets. Besides the successful depository certificate program, Unibanka was also able to issue Euro bonds, which were distributed on the international securities markets.

The resources raised granted Unibanka long term financial resources and with that an advantage in financing long term business projects, which in its turn strengthened the leading position of the bank in Latvia's financial market.

The LPA has significantly contributed to the popularization of the Latvian capital market abroad. In the second half of 1997, the LPA in a record short time successfully carried out the depository certificate program through which state owned shares in Latvijas Unibanka were floated on the international securities market.

With the help of Union Bank of Switzerland the global depository certificates were offered to the institutional investors outside the United States (with quotation on the London Stock Exchange) and the qualified investors from the United States. Distribution of shares on the International securities market was a significant event not only for Unibanka but for the country as well.

The above-mentioned programs have successfully promoted the Latvian capital market both in Latvia and abroad.

(Uldis Kalnins is the head of a division at LPA financial department.) 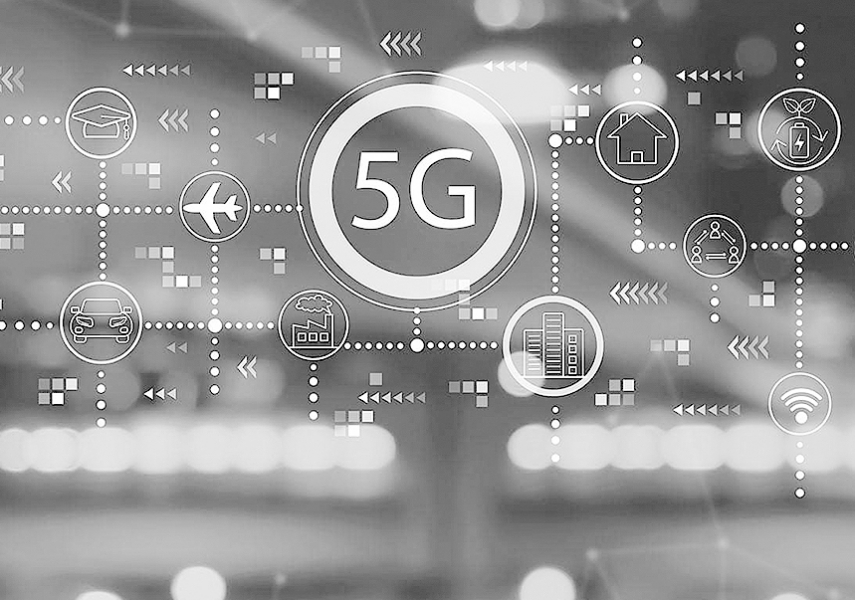 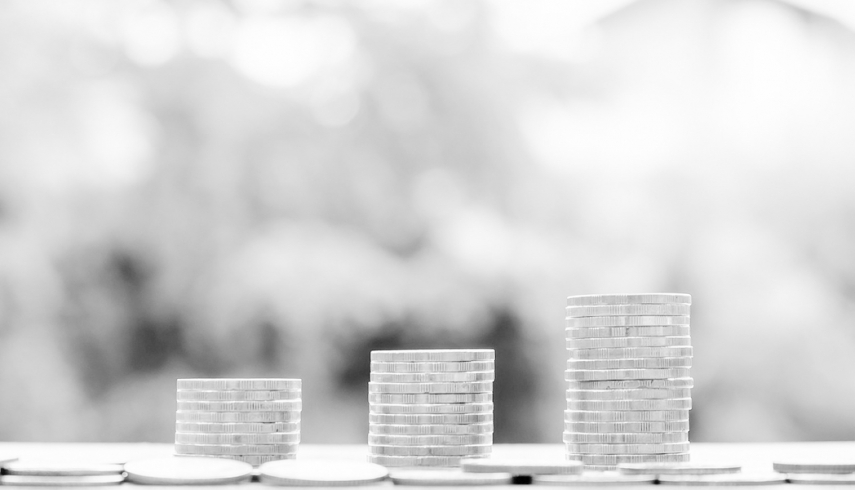 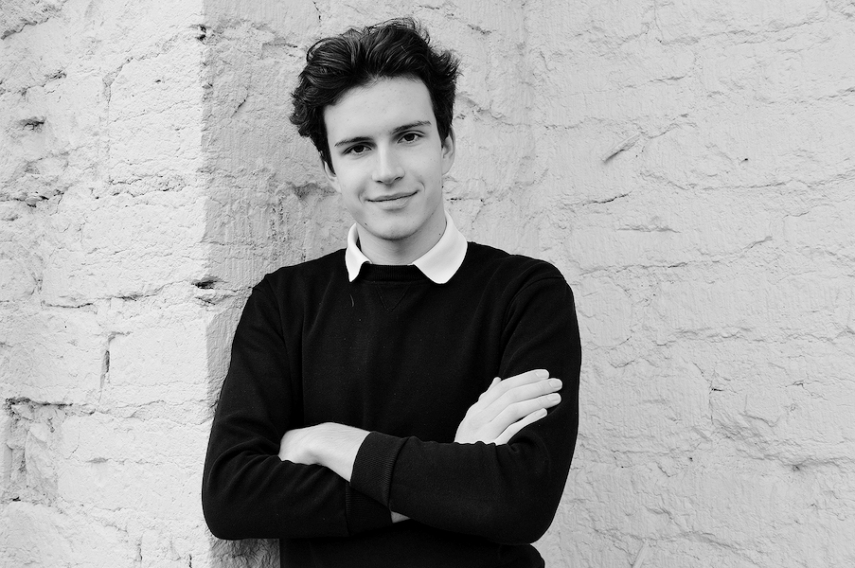