Though it is painful to admit, there is a sense of satisfaction in watching Latvia's ruling government squirm and wiggle at the latest macroeconomic bulletin: annual inflation in the Baltic state has hit a budget-busting 7.2 percent. Worse, the month-on-month increase in the consumer price index in September was 1.5 percent. Annualize that, and you get a recipe for a banana-republic economy.

Inflation is a beast with a long gestation period. The price rise we are experiencing now is the result of policies carried out six months ago, roughly speaking; likewise, measures taken today won't be felt for another half-year. This is key when trying to pinpoint fault for the exasperating inflation crisis.

The way both current and previous cabinets have addressed the issue of inflation can only be described as insouciance. At the center of both was the People's Party, a stalwart right-wing party that, despite having discredited itself in every way possible, manages to keep its place in the sun. But even though the People's Party had the good sense to bow out of the previous government of Indulis Emsis, its leaders didn't seem to learn any valuable lessons. They kept an inexperienced bureaucrat at the head of the Finance Ministry and then went about doing what Latvian parties do best: spending money.

This is a drastic contrast to the leadership of Einars Repse, who at the end of 2003 forced all ministries (save for Defense and Culture) to cut their budgets. Repse, former central bank chief, understood that in times of growth public spending must be curtailed. The People's Party doesn't, and instead of trimming the budget deficit to 1 percent, or even lower, has contended itself to some 1.6 percent.

Now, however, there is a sense of panic on Brivibas Street. Prime Minister Aigars Kalvitis said that the government was ready to make all kinds of unpopular decisions 's including new taxes 's to deflate consumer demand. Speaking last week, Kalvitis admitted that Latvia was unlikely to introduce the euro in 2008 since inflation had bounced out of control. The truth is that Latvia will not see the euro on time because the People's Party failed to lead.

Regardless, there is nothing catastrophic if Latvians don't have a wallet full of euros come 2008. If it is forced to wait an extra couple years, so be it. The real catastrophe is the teachers, doctors and police officers whose wages can't keep up with runaway prices. 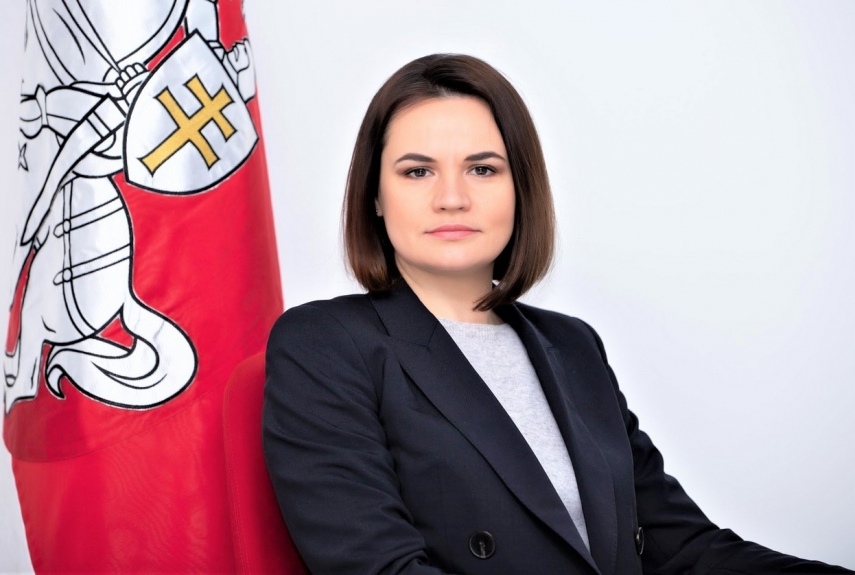