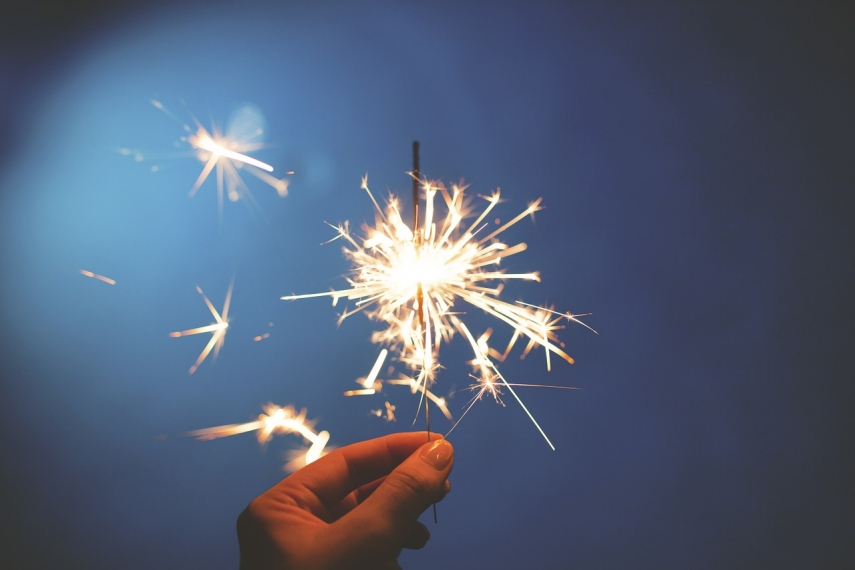 TALLINN - On Dec. 31, the year of the centennial of the Republic of Estonia will end with a New Year's Eve celebration titled 'Full Speed Ahead, Estonia!' in Estonian county centers.

"The year of the centennial has brought the people of Estonia closer to each other and given us thousands of emotions," Jaanus Rohumaa, head of the organizing committee of Estonia 100 at the Government Office, said. "With the concluding party we will be doing something that has never been done in Estonia before."

"This party is an expression of gratitude of the Estonian people to itself for the terrific centennial year. The party is free of charge everywhere and everyone is very much invited," Rohumaa said.

"People will remember 2018 as a year of extraordinary events. Inspired by this, we will organize a final joint anniversary celebration, 'Full Speed Ahead, Estonia!', on December 31 on Estonian town squares," said Maarja-Liisa Soe, head of program of Estonia 100. "The final anniversary celebration will be held concurrently in fifteen cities across Estonia, starting off our country's next hundred years."

"There has never been this kind of concurrent celebration on Estonian town squares, which makes this present from our cities even more suitable to end the incredibly successful 100th anniversary of Estonia," Soe added.

The final anniversary celebration will begin at 11 p.m. at the latest in all cities that participate in the joint gift to end the anniversary year in a festive manner.

During the day, the final joint dance of the Estonia 100 initiative Dancing Estonia will start at 3 p.m. at the town squares of 16 cities across Estonia: Tallinn, Tartu, Parnu, Narva, Rakvere, Viljandi, Johvi, Jogeva, Paide, Kuressaare, Kardla, Voru, Valga, Polva, Rapla, and Haapsalu. Steps will be taught to all participants at the town squares starting 2 p.m.