New Unity will propose to freeze taxes this year 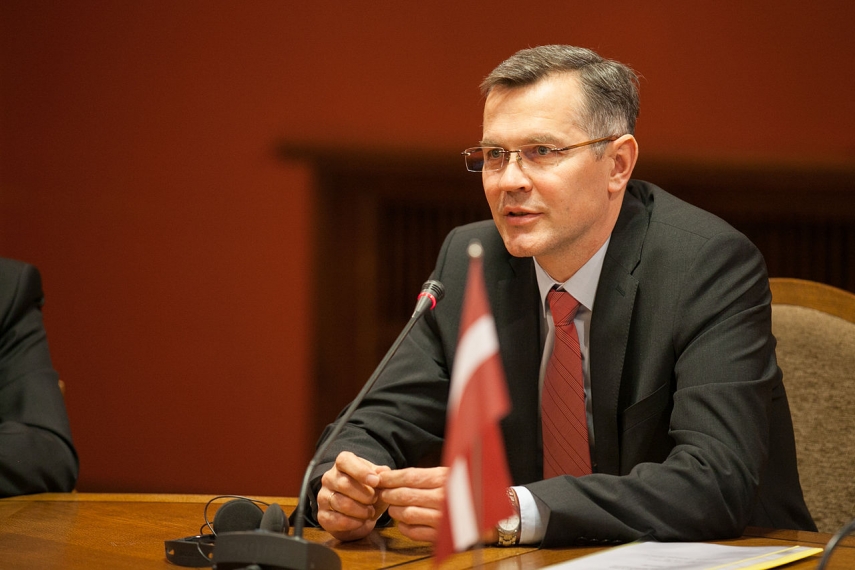 RIGA - In an interview on the LNT television channel this morning, the head of New Unity's Saeima group Ainars Latkovskis said that New Unity will propose to freeze taxes this year and postpone expensive spending plans proposed by political parties.

He said that political parties have submitted the potential programs of their spheres of responsibility, and Latkovskis points out that ''party appetites'' have not lessened, as they continue to make proposals which the state simply cannot afford.

New Unity will now request the Finance Ministry to calculate the spending plans by parties, but added that it is already clear that PM nominee Krisjanis Karins and finance minister candidate Janis Reirs will propose to parties to freeze taxes this year and postpone expensive spending plans.

Overall Latkovskis said that the makeup of the new government will remain complicated, and in order for the Karins government to be successful and able to introduce reforms it will be necessary for parties to have a desire to work together.