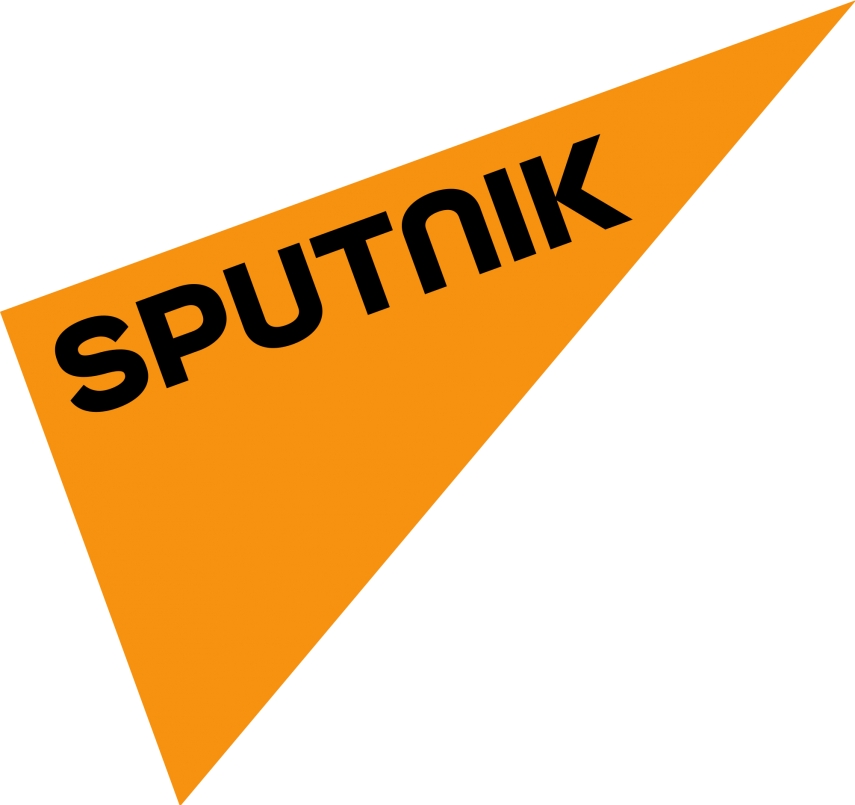 The logo of Sputnik, the recently launched news service

The Russian news service Sputnik, which launched in November, is preparing to expand into Latvia and Estonia, and is looking for journalists in both countries, according to Public Broadcasting and the television programme De Facto. Alleged to cover news from a perspectiv e favourable to the current Russian government, Sputnik has plans to cover 34 countries and 30 languages by the end of this year. The medium currently operates in 14 languages in ten countries, including regions in which Russia is particularly interested, including the internationally unrecognized Republic of Abkhazia in Georgia.

In Latvia, Sputnik plans to launch an online site in Russian and Latvian, targeting young people. They also plans to expand their activities on the radio and Internet. Sputnik representatives visited Latvia about two weeks ago and invited several Russian-speaking journalists and media leaders to collaborate with their work. A number of journalists who were approached by Sputnik were told that they would not have to  be engaged in propaganda, while others revealed that Sputnik wished to represent Russia's official take on global events. Sputnik is offering local journalists higher salaries and better social guarantees than the local mass media.

Journalists  in Estonia have also received letters from Sputnik inviting them to work for the news service. "The letter stated that Sputnik plans to open a representative office here, and do radio and television, and now they are investigating what Estonian-language and Russian-language journalists there are with whom they could collaborate," said Postimees Russian staff manager Jevgenia Värä. She said that they are not interested in cooperation.

Russian Delfi editor-in-chief Julia Rodina also received a letter asking her help to find potential cooperation partners. She added that this letter did not contain any direct job offers.

Sputnik is part of the Russian state information agency Rossiya Segodnya, headed by the controversial Dmitry Kiselyov. Due to his propaganda activities, Kiselyov has been included on the European Union's list of people affected by sanctions.