New rotation of Lithuanian instructors off to Ukraine 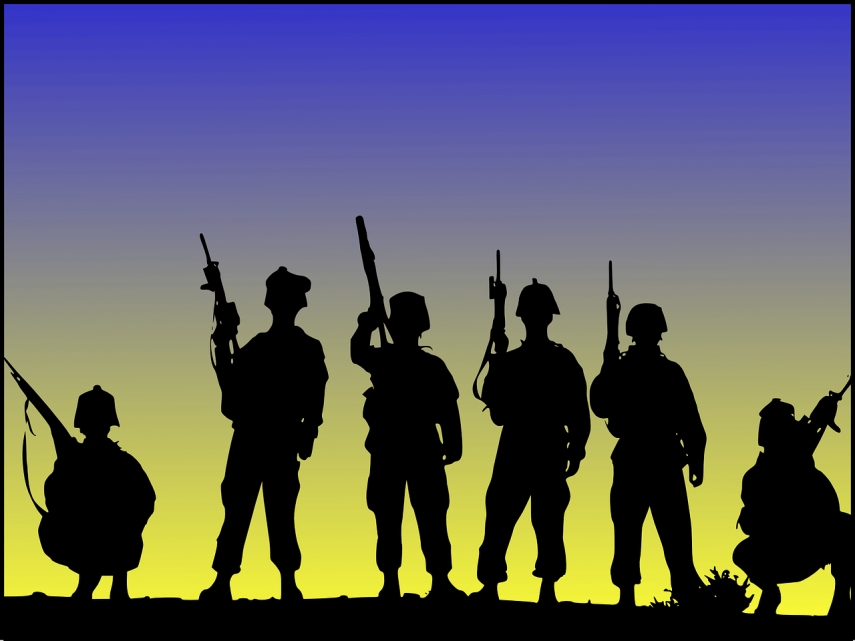 A ceremony to see off the troops took place on Friday before they embark on Lithuania's third shift of the military training operation in Ukraine.

According to the press release, the 12 instructors will serve in Ukraine until the end of June, training Ukrainian troops, including staff personnel, snipers and riflemen, specialists of automatic missile projectors and infantry, together with colleagues from the United States, Canada, Poland and the United Kingdom at the International Peace and Security Center in the Yavoriv training grounds in western Ukraine.

Lithuanian instructors have been assisting to train Ukrainian troops since August of 2015.

Lithuanian troops are not involved in fighting in the zones of counter-terrorist operation in eastern Ukraine.