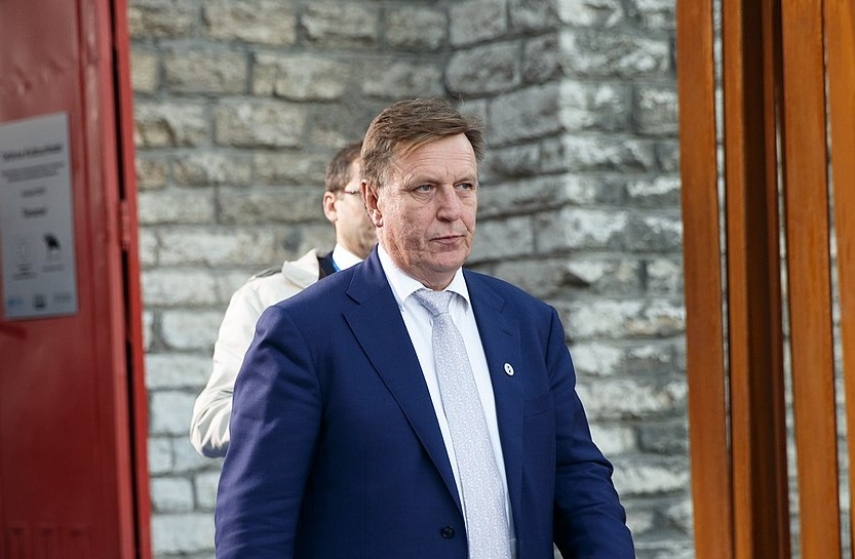 RIGA – The new parties are still in pre-election mood and are not able to "land on earth", said outgoing Prime Minister Maris Kucinskis (Greens/Farmers) in an interview with the Latvian public television today.

The Finance Minister yesterday “poured a cold shower on everyone”, explaining that there is no money to implement all promises of the new politicians. As reported, in order to implement all proposals submitted for the government declaration this year, additional EUR 660 million would be necessary.

Maris Kucinskis criticized the would-be government, saying that their plans do not contain the pre-elections promises any more.

Speaking about liquidation of the mandatory purchase component (MPC) in electricity tariffs, he said that it is easy to scrap MPC, but it will be complicated to do that so that there are no legal consequences and the country does not lose millions of euros in court trials.

Maris Kucinskis said that it has been difficult enough to work in a government with three coalition partners, while Karins’ government will be formed of five parties, and it will be even more difficult.