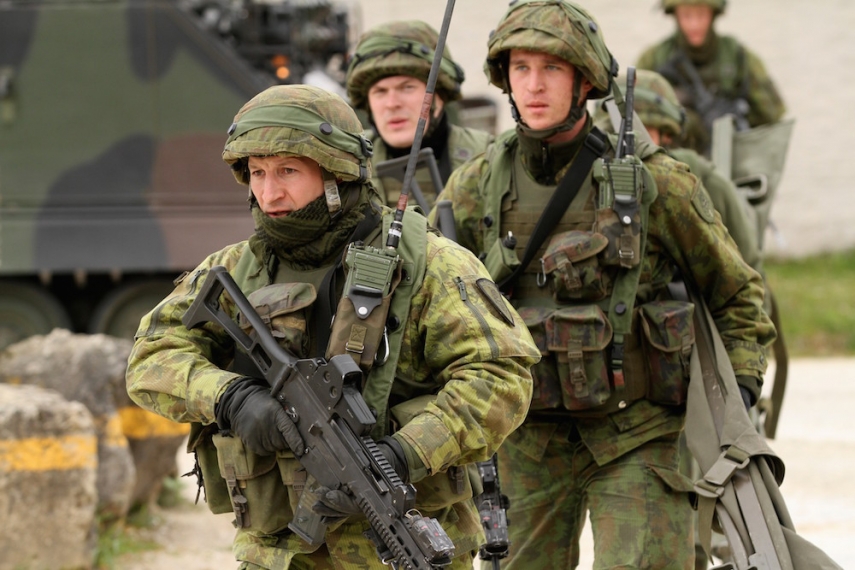 The brigade was created as part of the Lithuanian Land Force, as a result of a parliamentary decision based on a proposal from the National Defence Council.

The headquarters of the new brigade were established in Klaipeda.

The brigade’s public relations officer, Captain Vaidas Bimbiris said that the number of troops in the brigade is around 1,500.

The number is expected to rise with the creation of new units.

“Two brigades within the Lithuanian Armed Forces will enable faster response to the threats that may emerge in the country," Bimbiris told BNS Lithuania.

Among the heavier equipment used to arm the brigade will be SUVs in the Dragoon battalion and M113 personnel carriers in the Kestutis battalion.