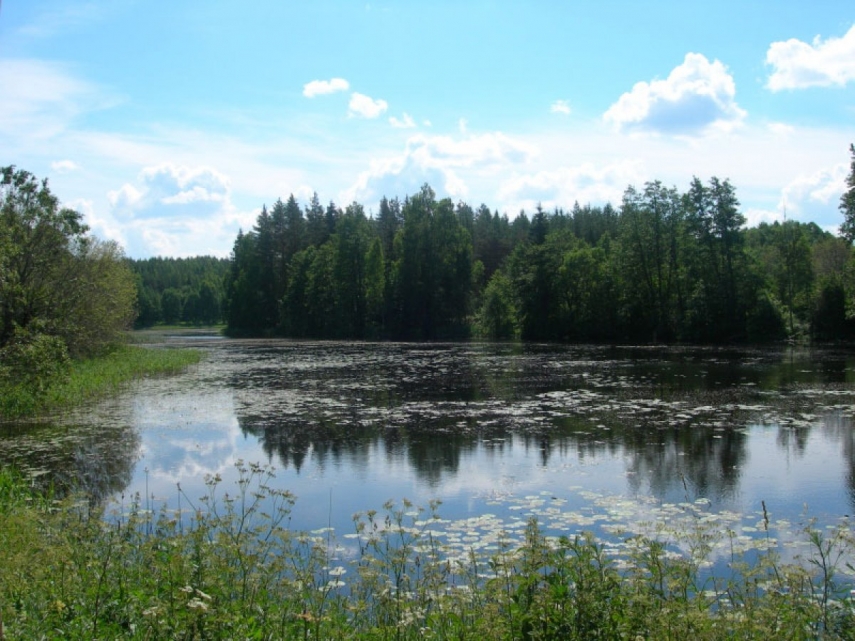 A lake in Latgale [Image: bestriga.com]

Today, the government approved the Environmental Protection and Regional Development Ministry's plan for the growth of the region of Latgale in eastern Latvia. Latgale, which runs along the country's eastern border with Russia and Belarus, is the poorest of Latvia's four regions, and one of the poorest areas anywhere in the EU.

The Plan of Action for the Development of Latgale/2015-2017 says that the majority of financing for the plan - EUR 52.24 million, will go into revitalization of degraded land. The money will be allocated from the European Regional Development Fund (ERDF).

As a result, 818 new jobs will be created and private investment is expected to reach 52.18 million euros. In addition, the total amount of degraded land will be reduced by 124.6 hectares.

Taking into consideration that Latgale's population decreased by 25.7 percent between 2000 to 2014, special support measures are considered necessary in order to boost economic activity in Latgale. The Environmental Protection and Regional Development Ministry notes that preconditions have to be created for the establishment of new companies and expansion of existing ones, resulting in the creation of new jobs. The ministry hopes that prudent and economically- justified investments in the business environment will make Latgale a more attractive region for business ventures, thus triggering more private investment in Latgale.

The ERDF financing will be distributed among several local governments. The two largest cities of Daugavpils and Rezekne and the surrounding regions will receive 17.35 million euros; while Balvi, Kraslava, Livani, Ludza, Preili and Aluksne regions will get a total of 11.89 million euros, and other regions of Latgale will receive 23 million euros. In addition, local governments will have the opportunity to apply for European Union funds for other objectives through the "Growth and Employment" programme.

The plan also proposes other measures to make Latgale a more attractive place for conducting business; for instance, various tax incentives, an expansion of the Rezekne Special Economic Zone, and others.

The ministry adds that state institutions should consider implementing pilot projects in Latgale before introducing new reforms on a nationwide level. This would mean that if new policies are successful, Latgale would be the first to benefit from them, providing impetus for its development.

The previous Latgale development plan by the Environmental Protection and Regional Development Ministry was implemented in 2012-2013. During that period, investments in Latgale totaled 98.8 million euros; the Latgale Entrepreneurship Center was established, various projects aimed at improving business environment were carried out, a number of roads were renovated, and two films popularising Latgale were produced.

The ministry has concluded that the first plan contributed greatly to the development of Latgale.