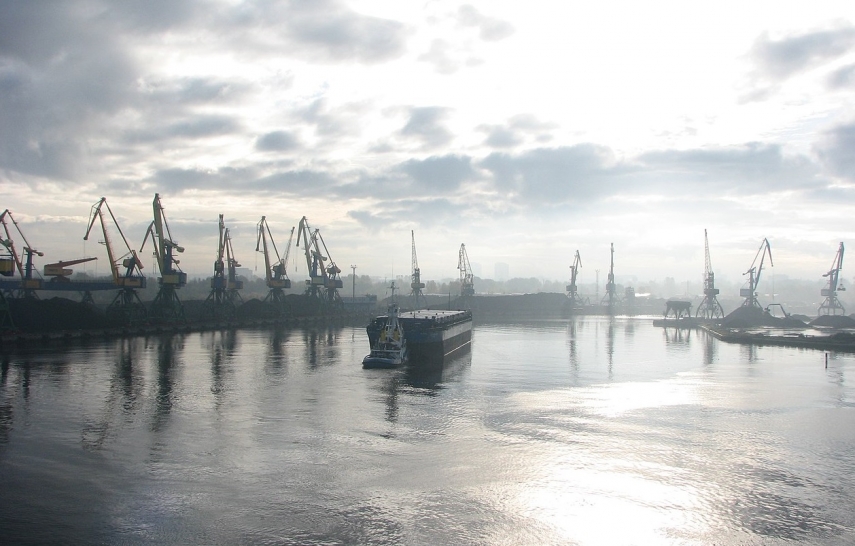 RIGA - The Cabinet of Ministers decided at an extraordinary meeting on Wednesday to call on the parliament to urgently adopt the amendments to the Law on Ports, providing that the state takes over the ports of Riga and Ventspils.

Transport Minister Talis Linkaits (New Conservative Party) told LETA that the issue on establishing a new company was not discussed at the government meeting, but it has been included in the government declaration. So far there is a proposal that the board members appointed to the ports by Riga and Ventspils local councils will lose their positions, and in the future the board will be appointed by the government.

The government hopes that the Saeima will include the amendments on its agenda for Thursday, December 12.

As reported, after the US Treasury's decision to impose sanctions on Ventspils mayor Aivars Lembergs (For Latvia and Ventspils) and four legal entities, including Ventspils Freeport Authority, the Latvian state is taking over the ports of Riga and Ventspils, Prime Minister Krisjanis Karins (New Unity) told journalists Tuesday.

The legislative amendments are necessary to separate the entity sanctioned by the US Department of the Treasury from the operations of the Freeport of Ventspils. "The port's takeover by the state completely severs all its connections with the sanctioned person," Karins said.

He indicated that this is being done to lessen the US sanctions' negative impact on the Latvian economy and population.

Meanwhile, Lembergs is stepping down from the Ventspils port's board in order not to interfere with work of the Ventspils Freeport Authority or impair the port's competitiveness in any way, he explained.