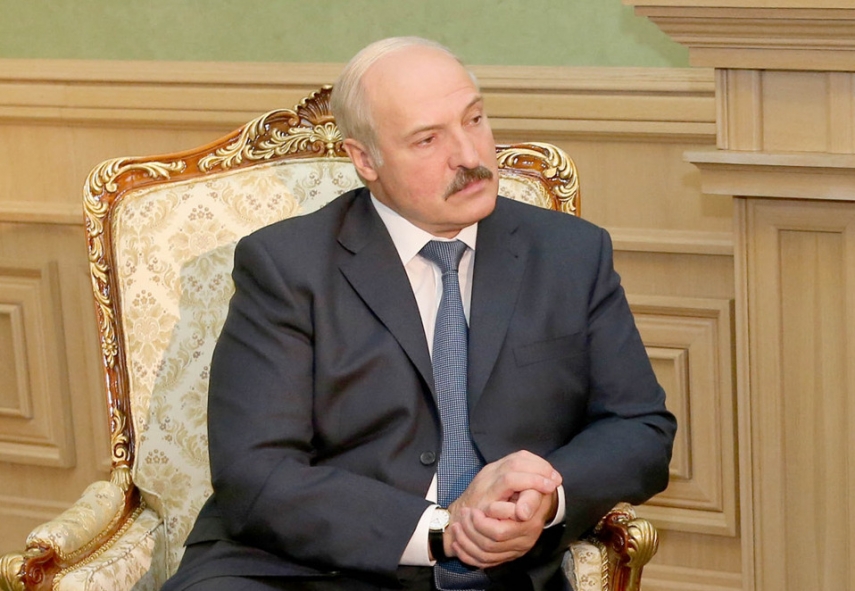 VILNIUS – It is necessary to deprive authoritarian Belarusian leader Alexander Lukashenko of possibility to lure new refugees by deception, Lithuania’s Foreign Minister Gabrielius Landsbergis has said in comments about the situation at Lithuania’s border with Belarus.

“The situation is tense and has a tendency to deteriorate further. The goal of the Foreign Ministry is clear – economic migrants who have crossed the EU border illegally have to be returned to the country they arrived from.” Landsbergis said in comments sent to BNS by his spokeswoman Vytaute Smaizyte.

“At the same time, it is necessary to deprive Lukashenko of possibility to fraudulently lure more people who intend to flee and think that it will be easy to cross into the EU. It may be possible to get to the border with the regime’s help but there are no possibilities to go any further,” the minister said.

Lithuanian border guards detained 150 illegal migrants over the past 24 hours, which was the highest number on record that exceeded previous record numbers nearly threefold.

Faced with an influx of migrants, Lithuania has been recently beefing up protection of the Lithuanian-Belarusian border.

The Lithuanian foreign minister stressed that he had raised the issue of illegal migration at the latest meeting of the EU Foreign Council as well as in bilateral meetings with foreign ministers of Greece, Iraq, Turkey and other countries. He also mentioned visits to Iraq and Turkey planned in the near future.

In recent weeks, Lithuania has faced an influx of migrants who cross into the country illegally from Belarus, allegedly with the help of that country’s services, which is seen as a revenge of Belarusian authoritarian president Lukashenko for Lithuania’s efforts to convince Europe to put more pressure on the Minsk regime over human rights violations.