Nearly 130 British troops to arrive in Estonia on Friday 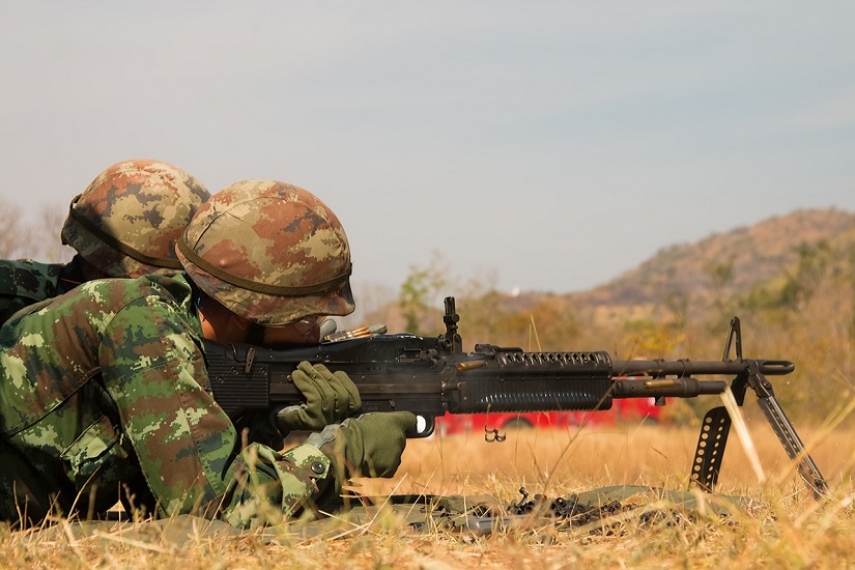 At present more than 80 British soldiers are in Estonia to prepare with members of the Estonian defense forces for the arrival of the NATO battalion.

Last troops of the NATO battalion to be stationed here will arrive in Estonia at the beginning of April.

Leaders of NATO countries decided at the Warsaw summit last July to deploy NATO troops to Estonia, Latvia, Lithuania and Poland because of the changed security environment. The contingent to be stationed in Estonia will be led by the UK, with additional troops contributed by France and Denmark.

The NATO battalion battle group in Estonia will be stationed at Tapa and will act in conjunction with Estonia's 1st Infantry Brigade. The UK will have 800 personnel with Warrior infantry fighting vehicles (IFVs), Challenger 2 tanks and reconnaissance drones stationed in Estonia as part of the battalion. France will station five Leclerc tanks, 13 infanty fighting vehicles and 300 soldiers in Estonia. The French contingent will be part of the battalion for eight months, to be then replaced by Danes.

In May the battalion will take part in the three-week Spring Storm training exercise of the Estonian defense forces.