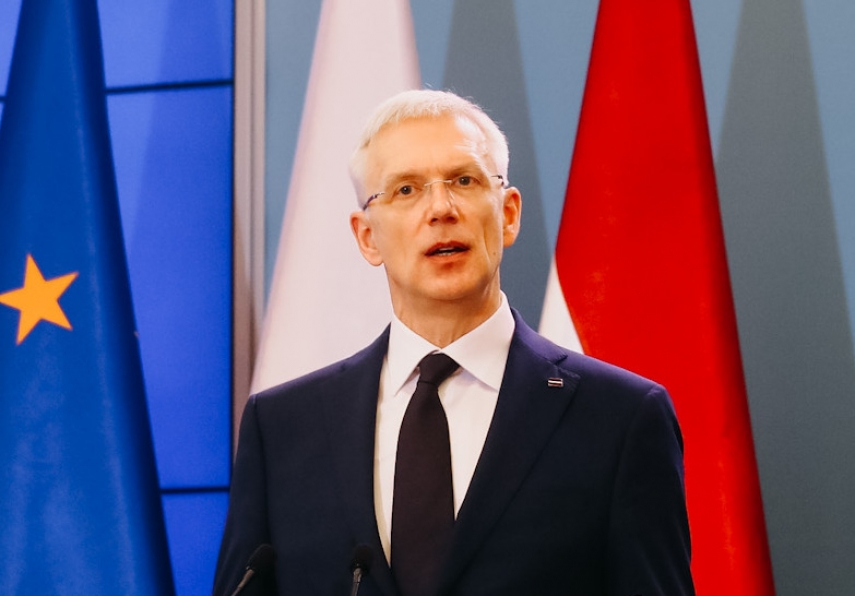 The prime minister said this when asked if there is a deadline for the government to come up with a plan for dealing with the energy crisis.

The prime minister indicated that the proximity of elections is prompting politicians to overpromise to their voters but that it is necessary to make sure they deliver on their promises in real life.

Asked repeatedly about a date when the government should present a plan of support measures, Karins said that there is no specific deadline yet as the situation is unfolding very dynamically. At the same time, the prime minister noted that Latvia has enough energy reserves for the summer but that difficulties might emerge in the fall with the start of the next heating season.

The prime minister said that the gas price is hard to predict and that inflation is affecting all spheres, not just energy.

At the same time, Karins underlined that he wants the government to find solutions that would be acceptable to all parties concerned, sustainable and able to "get over the election threshold with the new Saeima and new government".