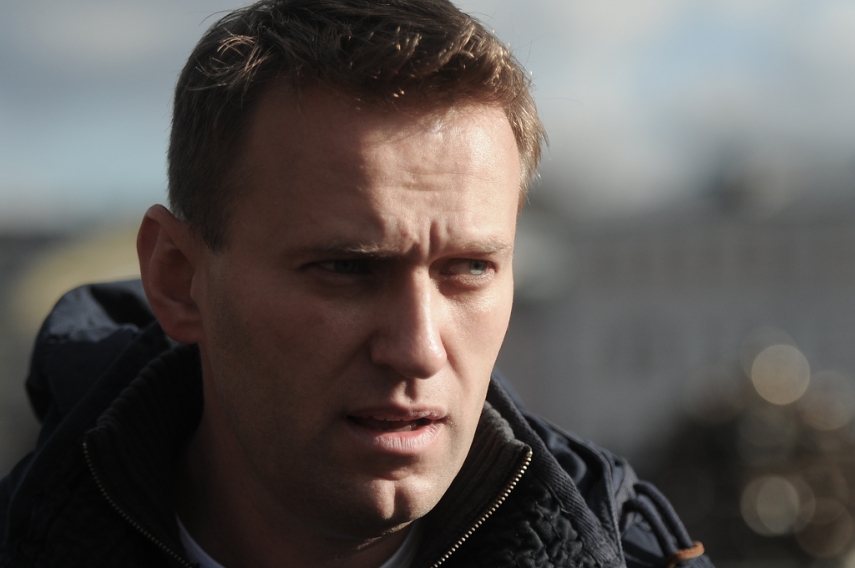 VILNIUS - Last week's nationwide protests in Russia initiated by opposition leader Aleksei Navalny were covered online by his associates who were in Lithuania at that time.

Ruslan Shaveddinov, a spokesman for Navalny's campaign, and Kira Yarmysh, who works for the opposition leader and his foundation, were detained in Moscow on Tuesday on their return from Lithuania.

BNS learned from its sources that the opposition figure's associates covered the Sunday's protests after arriving in Lithuania by posting direct broadcasts on the video sharing platform YouTube and Twitter. According to the sources, they received premises and equipment from the European Humanities University, a private Belarusian university operating in exile in Vilnius.

The US daily The New York Times said the nationwide protests were covered from Lithuania to prevent their live feed from being interrupted by the Russian police.

Navalny, who has been barred from running for president, branded last Sunday's protests a "voters' strike" against Russian President Vladimir Putin's government.