Nauseda to Lukashenko on US troops: Lithuania doesn't seek to intimidate neighbors 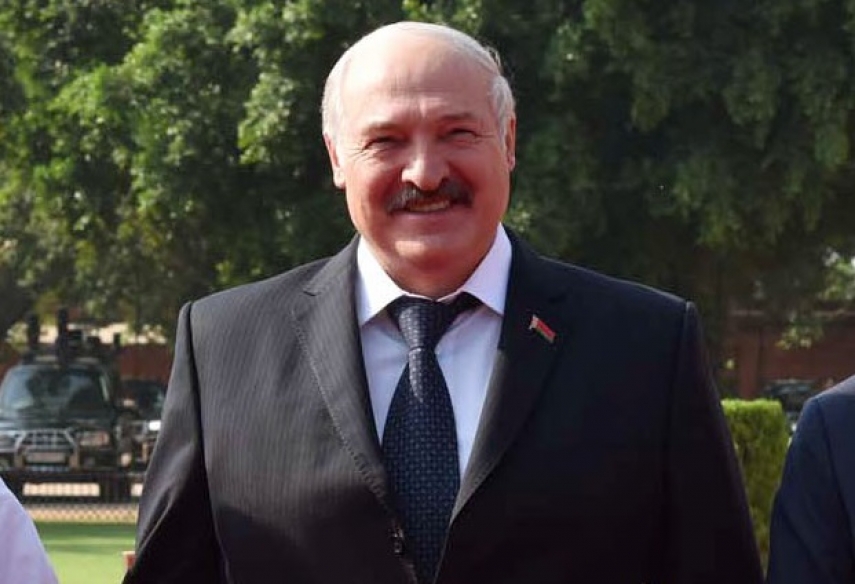 VILNIUS - President Gitanas Nauseda says the deployment of US troops to Lithuania is aimed at protecting people living in the country, not at intimidating Belarus.

Nauseda's comment came in response to Belarusian President Alexander Lukashenko's statement that he views the deployment of US tanks in Lithuania, close to Belarus' border, as a demonstration of force and will respond to this move, but without saber-rattling.

"The deployment of NATO troops and NATO equipment to Lithuania is no more than a desire to protect people from potential interventions so that they could safely build their well-being. That is the only goal of Lithuania's defense policy," Nauseda told the Ziniu Radijas radio station on Tuesday.

"We are making efforts to protect our country. We do not need other lands, nor do we need to intimidate our neighbors, because our policy has been, is and will be peaceful," he added.

A US battalion of some 500 troops with heavy combat equipment, including Abrams tanks and Bradley infantry fighting vehicles, arrived in Lithuania this month for a rotational deployment. They will stay in the country until next spring.

The US deployed a company-sized unit of around 200 to Lithuania in 2014 in response to Russia's annexation of Crimea, but pulled out the rotational troops in 2017 after NATO's German-led battalion was stationed in the country.