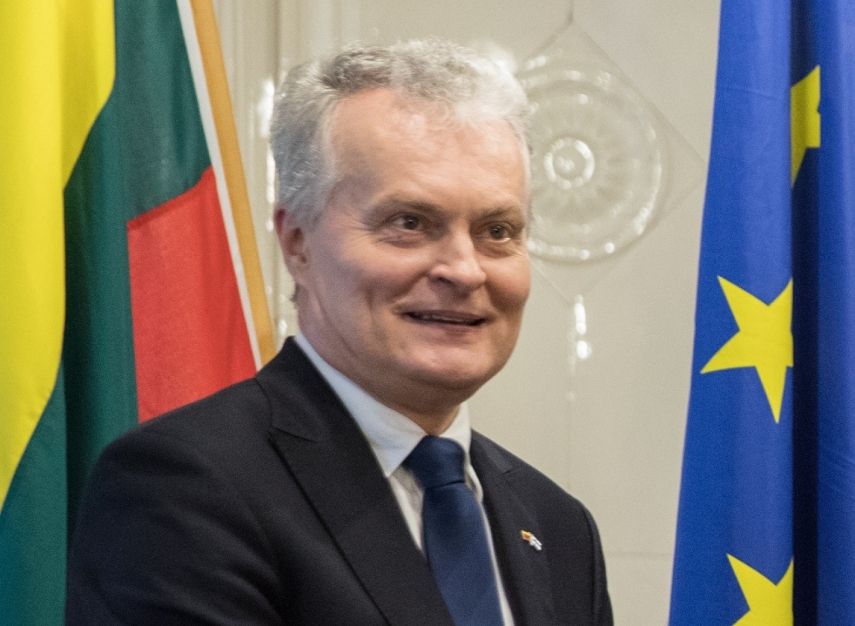 VILNIUS - Lithuanian President Gitanas Nauseda didn’t go to the planned trilateral meeting with the Latvian and Estonian counterparts on Thursday because of the unresolved issue of the the Astravyets nuclear power plant (NPP).

His spokesman Antanas Bubnelis told BNS the meeting was planned a long time ago and should have focused on regional security, anti-coronavirus measures, EU issues as well as the non-purchase of electricity from the Astravyets nuclear power plant.

"The energy or economy ministers have failed to reach trilateral agreement on the updated methodology on the purchase of electricity from third countries," Bubnelis said.

The Baltic leaders regularly exchange opinions on other issues and coordinate their positions, Bubnelis said.

Estonian President Kersti Kaljulaid and Latvian leader Egils Levits plan to meet on the Estonian island of Sarema on Thursday and discuss EU, regional security, environmental and other issues.

The Estonian presidential office says Nauseda "made a last-minute decision to stay home due to internal matters".