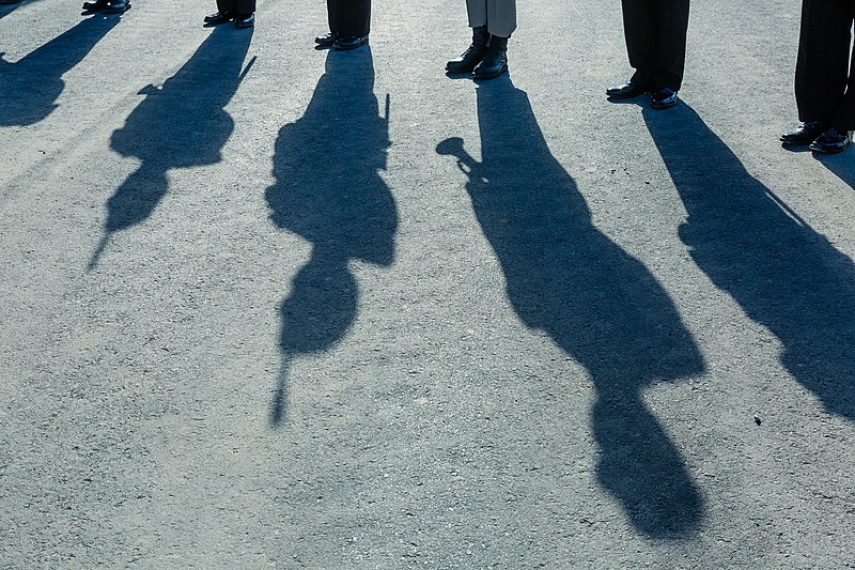 VILNIUS – A NATO analytical unit will not be established in Lithuania but a NATO Counter Hybrid Support Team will be sent to the country, the presidential office told BNS on Friday.

It corrected President Gitanas Nauseda's words he said while speaking with the national television LRT's Dienos Tema (The Topic of the Day) when he said the Alliance would soon make a decision "on the establishment of a certain analytical NATO unit with strategic communication and analytical abilities in our country".

"Just as the president said in the interview, the decision on Lithuania's request will be made soon," he added.

Lithuania has been dealing with a spike in illegal migration in recent months as more than 4,100 illegal migrants have entered the country from Belarus so far this year, with Vilnius accusing the Minsk regime of orchestrating the influx of migrants, calling it an act of hybrid aggression.

Moreover, Russia and Belarus are set to hold their joint army drills Zapad 2021 in September, involving around 13,000 troops, according to Minsk.