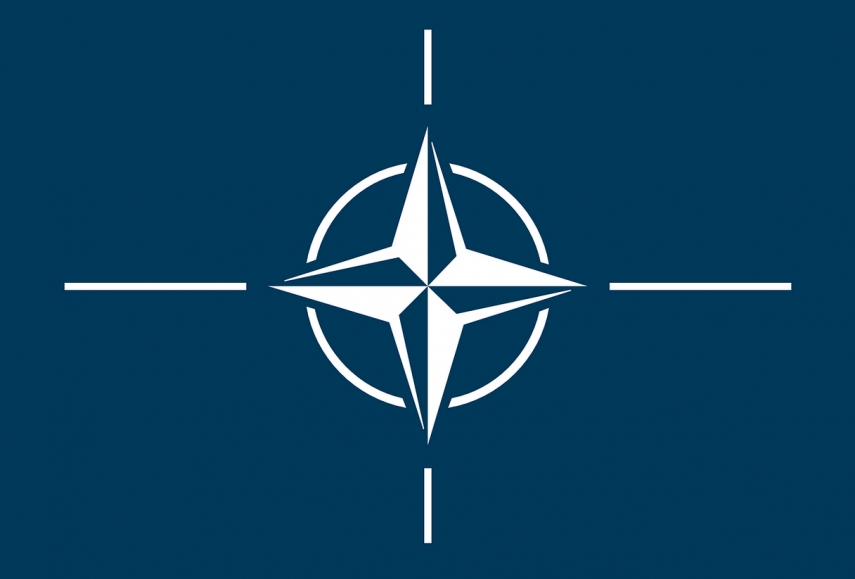 VILNIUS – The next meeting of NATO heads of state and government will take place in Vilnius on July 11-12, 2023, NATO Secretary General Jens Stoltenberg has announced.

He informed representatives of member states of the Alliance about the official dates of the summit on Wednesday.

“We are very proud to host a NATO summit in Vilnius, Hopefully, it will be a celebration of victory. For this to happen, we call on our partners not only to continue, but also to increase their support for Ukraine,” Lithuanian Foreign Minister Gabrielius Landsbergis said in comments sent to BNS.

President Gitanas Nauseda said in a Twitter post that he was looking forward to welcoming allies and like-minded partners in the Lithuanian capital.

“Facing Russia’s bloody war in Ukraine, we stand in unity and solidarity, committed to collective defense,” he wrote.

Landsbergis noted that the choice of Vilnius for the NATO summit highlighted the security of NATO’s eastern flank and sent a strong signal that ensuring the Baltic region's security was of importance for the entire NATO.

“At the same time, it is a recognition and evaluation of Lithuania as a reliable ally, which implements agreed commitments. Leaders from all NATO countries will gather in the capital of Lithuania and will take decisions relating to strengthening the security of all of us and our allies,” he said.

According to the Foreign Ministry, Stoltenberg also thanked Lithuania for its readiness to host this greatly important meeting.

The NATO summit will be held for the first time in Lithuania. It will bring together high-level delegations from NATO allies and partners, as well as a large number of international media representatives.

The Vilnius summit will focus on strengthening the Alliance’s collective defense and deterrence and on increasing support for Ukraine. To ensure that NATO remains the strongest defensive Alliance, allies will discuss defense investment priorities and needs.

It is expected that Finland and Sweden will participate in the summit as full-fledged members of the Alliance for the first time in Vilnius.