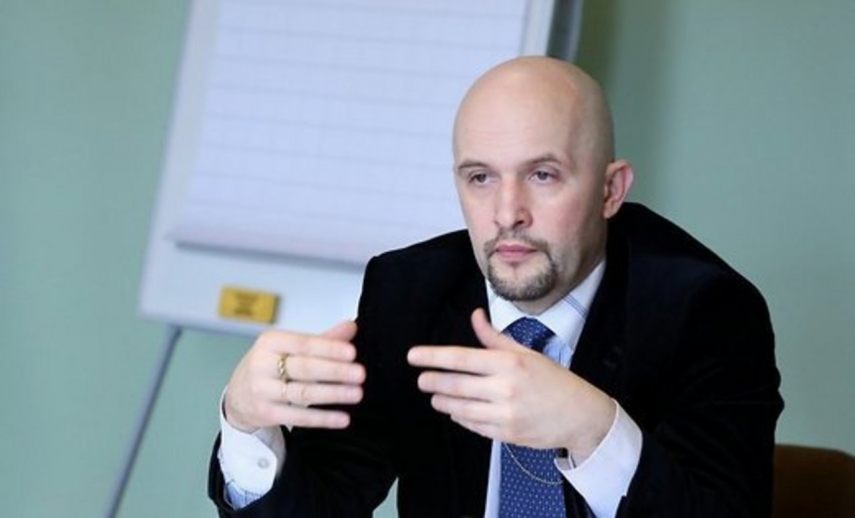 English Language Latvian news service, LSM.lv, has reported that Janis Sarts, the director of the Latvia-based NATO Strategic Communications Center of Excellence, believes Russia’s form of hybrid-warfare can now be seen in Latvia.

“Generally, the situation has worsened,” he said. “We are now seeing signs of hybrid-warfare directed at us in Latvia.”.

Speaking to Latvian National Television on Wednesday February 17, 2016, Sarts said that indications of ongoing hybrid warfare are becoming stronger in Central Europe and Scandinavia, and underlined there is a potential risk of it spilling over into bloody conflict.

Sarts noted that despite cuts to the Russian budget, propaganda projects like the Kremlin-funded Sputnik news agency, which recently opened a Latvian branch, is still receiving government funds.

According to him, this is a signal that the Kremlin is increasing its financing of state-run propaganda.

The head of the NATO centre said that the best thing to do about such propaganda is to ignore it.

Although websites could be blocked, there are simple solutions to bypass the block, so shutting down websites would be counterproductive.

Sarts said that hybrid warfare is not limited to what happened in Crimea, and does not necessarily entail armed combat.

According to Sarts, NATO analysts are researching different variations of hybrid warfare, including ones not yet known publicly. He did not reveal what these variations consist of.

The Russian propaganda outlet Sputnik set up a website in Latvian in early February, 2016. The Latvian Security Police said it serves as evidence to Russian attempts to spread propaganda.