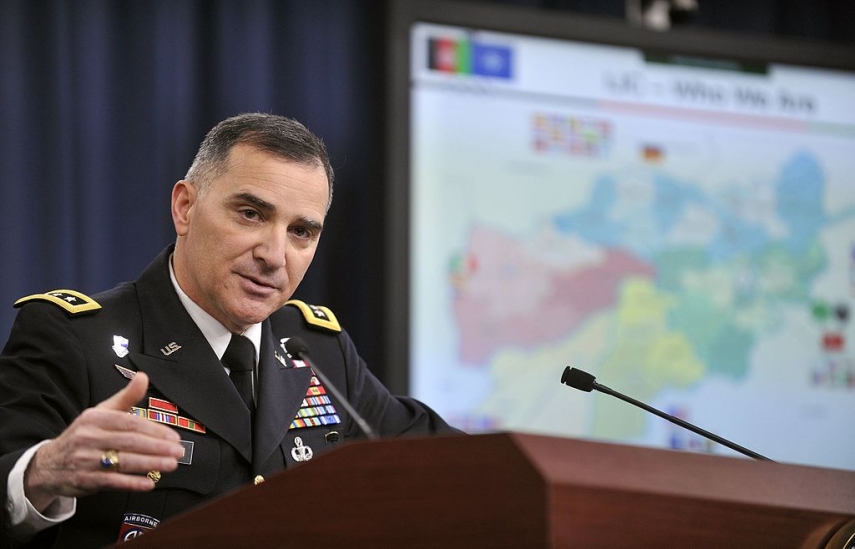 TALLINN - NATO's supreme allied commander Europe (SACEUR), Gen. Curtis M. Scaparrotti, visited Estonia on Friday to look at the 1st Infantry Brigade stationed at Tapa and soldiers of the NATO battle group serving in the composition of the brigade.

"With prepositioned NATO battle groups we can conduct training just like we would be doing in a real situation of countering an enemy -- in a joint, capable and integrated manner," the general said according to remarks published in Estonian.

Two weeks from now will mark the first anniversary of the formal start of the service of the allied battle group at the Tapa military base in Estonia.