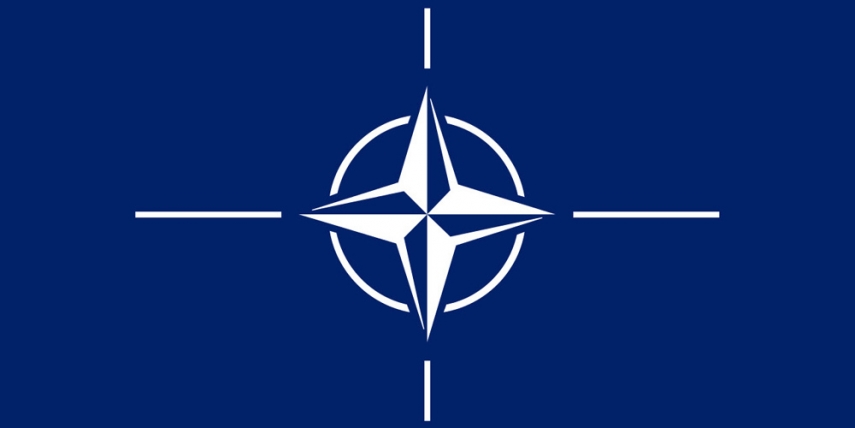 The three-day event was designed to evaluate allied and partner nations’ ability to resist various cyber attacks, military spokespeople in Tallinn said. According to the exercise director, US Commander Rob Hoar, this year the focus was on risks arising from distributed systems and smart devices such as watches and televisions. As in previous years, the exercise utilised the NATO Cyber Range, a platform for NATO exercises and training events based on the capabilities of Estonian defense forces.

"There is no one member of NATO that is as strong on its own as we are all together," stated Hoar, adding that the exercise allows countries to learn from each other and share the best cyber defense practices.

In addition to NATO staffs and institutions, representatives from NATO member states and seven partner nations as well as the European Union participated in the exercise. The event was directed from the simulation centre of the National Defense College located in Tartu.

This was the ninth edition of Cyber Coalition. The first such exercise was held in Brussels and Mons, Belgium, in 2008. Estonia hosted the exercise for the fourth time.