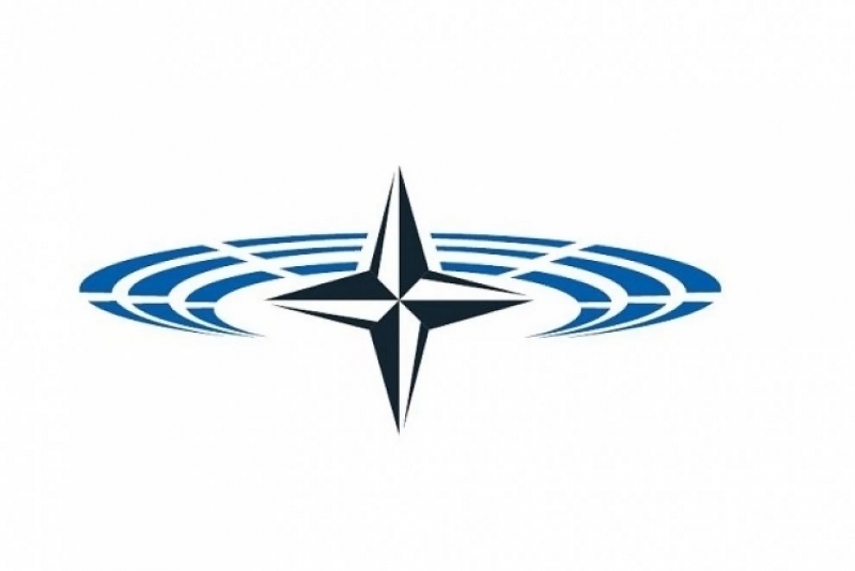 TALLINN - Members of the Estonian delegation to the NATO Parliamentary Assembly (PA) Ants Laaneots, Leo Kunnas and Sven Sester are attending the annual session of the NATO PA in London, spokespeople for the Riigikogu said on Saturday.

Member of the delegation Ants Laaneots said that he intends to ask Secretary General Jens Stoltenberg in London what NATO's response would be to the decision of the United States and Russia to withdraw from the Intermediate Range Nuclear Forces Treaty.

Member of the delegation Sven Sester said that the main purpose of the NATO PA is to enable cooperation of the member states in defense and security issues.

"In order to meet the targets set for the alliance, governments of the allied states have to bring their defense expenses to the agreed-upon level of two percent of gross domestic product. NATO increases the security of each member state, and Estonia continues to support fairer and more even distribution of expenses in contributions to operations and the presence of the allies," Sester said.

The committees of the assembly will consider and assess several reports.

The Committee on the Civil Dimension of Security will discuss border security and addressing the refugee crisis. Corruption and human rights situation in Russia and Ukraine will also be spoken about.

The Defense and Security Committee will deal with responding to the Russian challenge, and the issues relating to nuclear deterrence and arms control. Transatlantic defense and security cooperation and renewing the strategy toward Iran will also be discussed. The Committee will also consider the resolution on supporting allied forces and their international partners' efforts in Afghanistan.

The Economics and Security Committee will speak about British trade policy after the UK's withdrawal from the European Union, including the trade relations with the EU, USA and Canada. The reports of the committee also concern digital markets and cyber security, and the developments in North Macedonia and the country's NATO accession. The efficacy of international sanctions in relation to Russia will be discussed as well.

The topics of the Political Committee focus on the 70 years of the activities of the Alliance and the state of play of transatlantic relations. The reports analyse the challenges and opportunities for NATO in ensuring security and stability in Africa, and the regional security dynamics in the Gulf Region.

The Science and Technology Committee will consider technology trends and artificial intelligence in security. The main topic of discussion will be NATO in today's cyber age, and strengthening of security and defense. 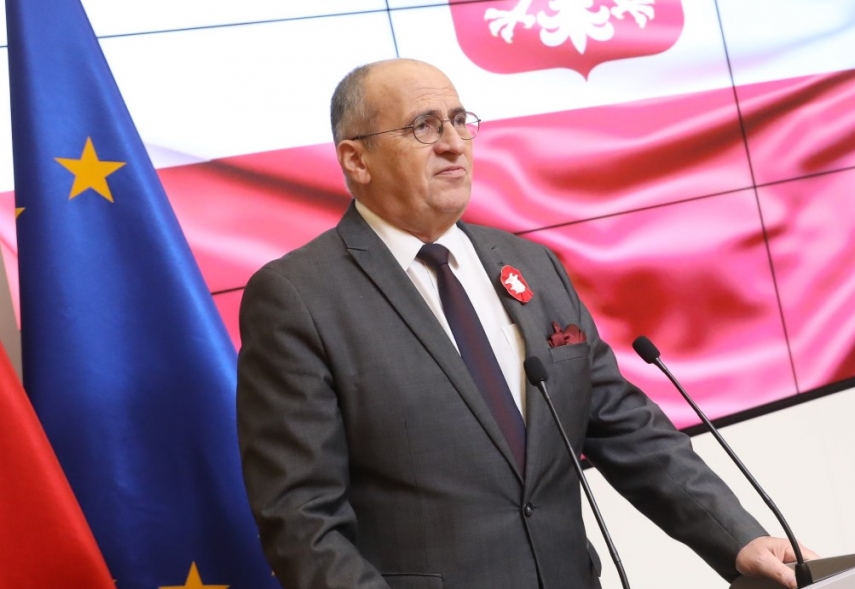