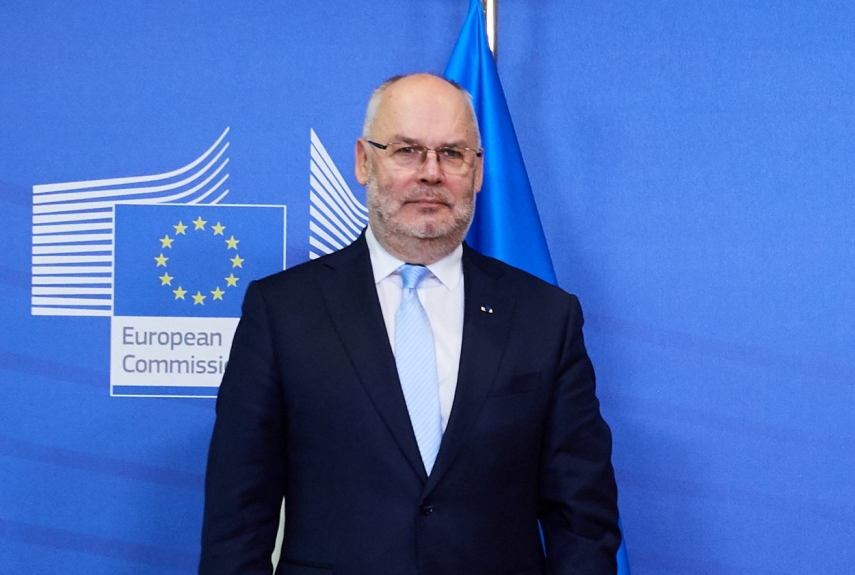 "Estonia's position is clear -- NATO discusses the security issues of Europe, including those of Estonia, together with allies, and this was also affirmed by all at the recently ended meeting," Karis was quoted by spokespeople as saying.

The president added that third countries do not have the right to decide on NATO security solutions and to veto or have a say in who may or may not belong to NATO.

"This is only for the NATO member states to decide. NATO's military deterrence is a matter for NATO members alone to decide according to the security situation," Karis said.

The head of state emphasized that we can resolve the current crisis through existing channels of communication and that communication with Russia should take place through the NATO-Russia Council. All allies must work together to change Russia's behavior, Karis added.

According to the president, events taking place near the borders of Ukraine need our continued attention and Ukraine needs our support.

"It is very important that the attention of NATO allies does not fade and we are pleased that US President Biden is keeping the world focused on Ukraine, which will hopefully help ease tensions. Ukraine must be able to decide its future and its choices itself," Karis said.

On Thursday, Karis participated in US President Joe Biden's telephone conversation with NATO's Eastern European members, where he gave his views on the security situation near Ukraine's borders. The Bucharest 9 (B9) group includes Romania, Hungary, Bulgaria, the Czech Republic, Poland, Slovakia, Estonia, Latvia and Lithuania.