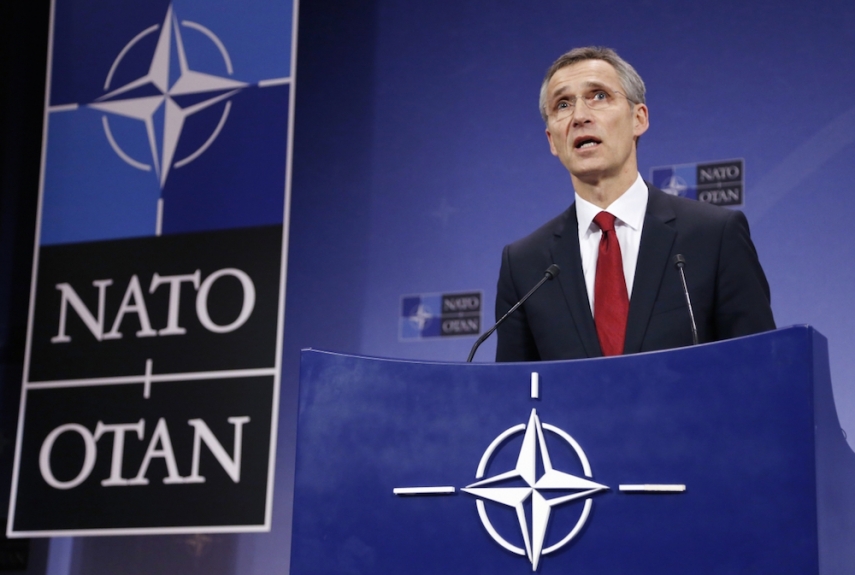 The official FIU opening ceremony in Vilnius is scheduled for September 3, and will be attended by NATO Secretary General Jens Stoltenberg.

Around 40 officers will serve at each of FIU, in order to facilitate the rapid deployment of the NATO Very High Readiness Joint Task Force, and also coordinate international exercises.

The FIU in Lithuania will be led by Danish Colonel Jakob Sogard Larsen. Its staff will also include representatives of more than ten NATO countries, including Germany, Canada and Poland.

All officers are scheduled to arrive in Lithuania by the end of this year.

In response to the Kremlin’s annexation of Crimea and unrest in eastern Ukraine, NATO stepped up exercises in the Baltic Sea region, via its air and sea patrol missions.

Earlier in 2015, and the United States pledged to deploy heavy weaponry in the Baltic region by the end of the year.

The Baltic states and Poland have also asked for military units to be permanently deployed in the region to deter the Kremlin.

However, some European allies believe the deployment may violate the 1997 agreement with Moscow and fuel tension in the region.

Company-size US army units are currently deployed in Lithuania, Latvia, Estonia and Poland.