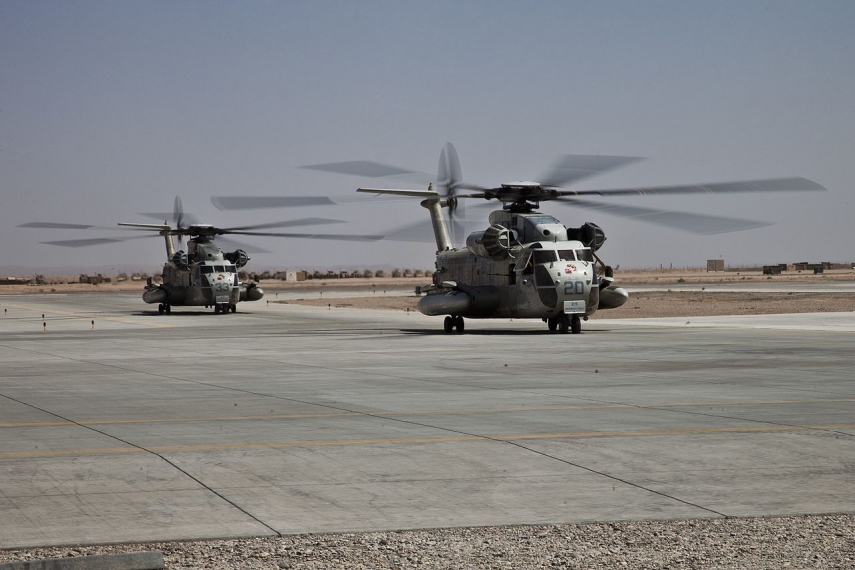 VILNIUS  - Fighter aircraft deployed in Lithuania to conduct the NATO air-policing mission in the Baltic states were last week scrambled once to intercept military aircraft of the Russian Federation in international airspace over the Baltic Sea, the Defense Ministry said.

According to the press release, NATO fighter-jets were scrambled to identify and escort one Tu-134 and one Su-27 military aircraft of the Russian Federation flying from Kaliningrad to mainland Russia in international airspace over the Baltic Sea. The Tu-134 had its onboard transponder on, a pre-filed flight plan, and kept radio contact with regional air traffic control center. The Su-27 complied with none of those requirements.

NATO's Baltic air-policing mission is conducted from Lithuania and Estonia.