NATO dismisses Kremlin claims of being a security threat to Russia 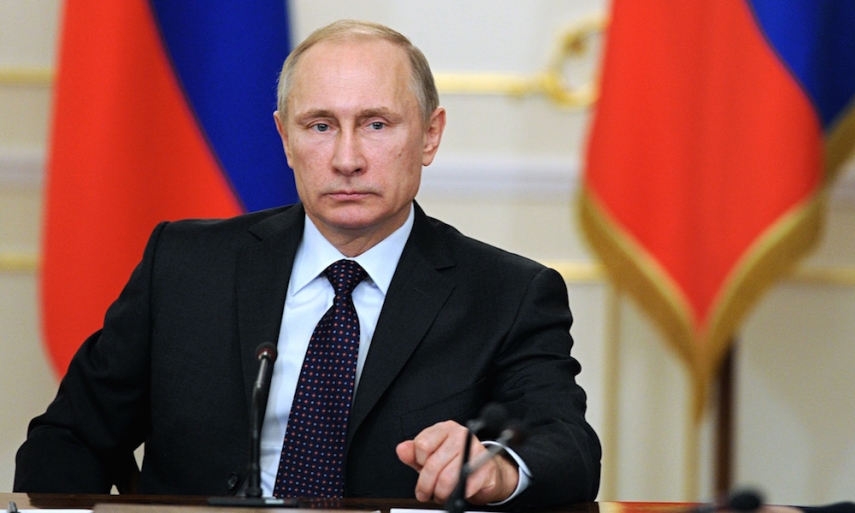 NATO refuses the Kremlin's claim that its stationing of troops and deployment of heavy weaponry in Eastern Europe is a threat to the Russian Federation’s security.

The claim was made in Russia’s 2016 security doctrine, which was signed by its president, Vladimir Putin, on December 31 2015.

However, she refutes any claim that NATO and its policies present any threat to the Russian Federation.

"We categorically reject totally unfounded claims that NATO and its policies constitute a security threat to Moscow," she said.

Lungescu said "NATO's enlargement is not directed against anyone" and that each sovereign nation "has the right to choose for itself whether it joins any treaty or alliance."