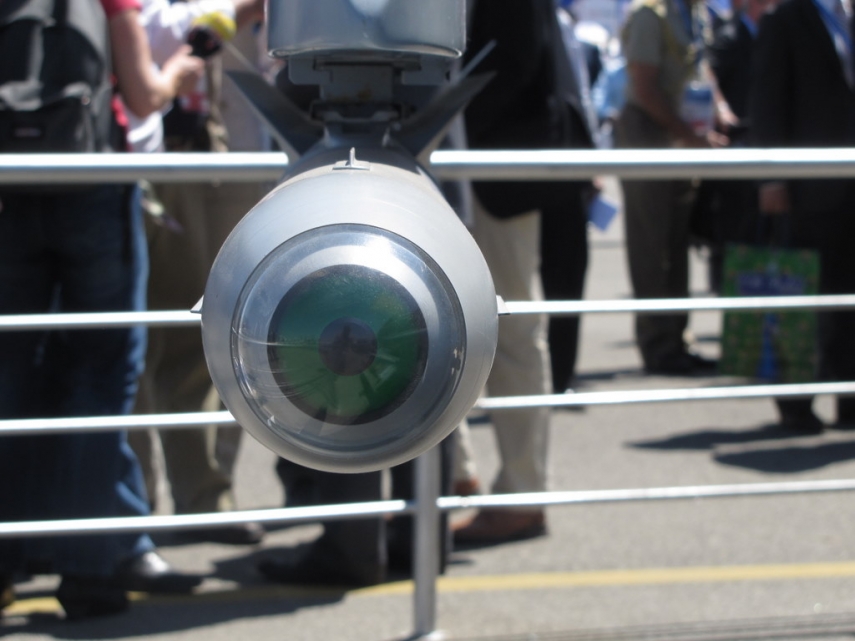 "Since 2004, our Baltic air policing mission has kept Baltic airspace secure. NATO is committed to the defense of all allies and we will continue to safeguard the airspace of our allies in the Baltic region," the spokesman said.

On Tuesday a Spanish Eurofighter on NATO Baltic air policing duty accidentally fired an air-to-air missile in Estonian airspace, six kilometers off the ground. No damage has been reported.