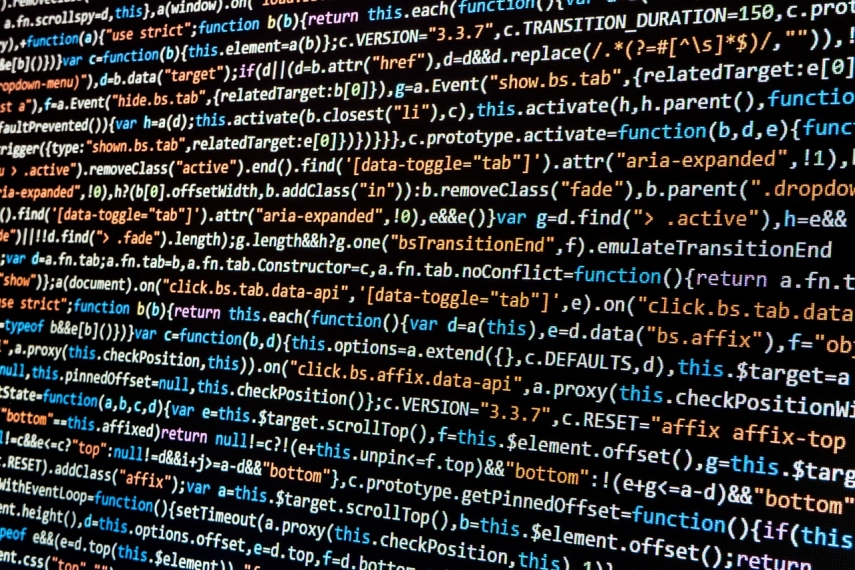 RIGA - On May 13, the NATO Strategic Communications Center of Excellence will organize a one day hacking event aimed at coming up with practical methods to detect fake news and biased media online.

Fake news and biased media publishing “alternative facts” has become a problem that internet companies and governments are equally concerned about. Facebook, along with Google, has tried to cut off the financial incentives for fake news purveyors by stopping their advertising networks from being used to sell ads on fake news sites, the center points out.

First Draft News, with partners such as Facebook, Twitter, the Washington Post and BuzzFeed, have launched CrossCheck to combat hoaxes online. Many more civil society projects are already out there, but none of them have solved the problem in its entirety yet.

Many of these tools work only with English language and cannot be adopted locally.

This is the problem that the NATO Center of Excellence will seek to solve.

The aim of this hackathon is to become a place where technology industry and media’s top thinkers seek new ways to preserve the trustworthiness of online media.

The NATO Center of Excellence invite coders, statisticians, web designers, and journalists to take part in this hackathon. The deadline to apply is April 24.