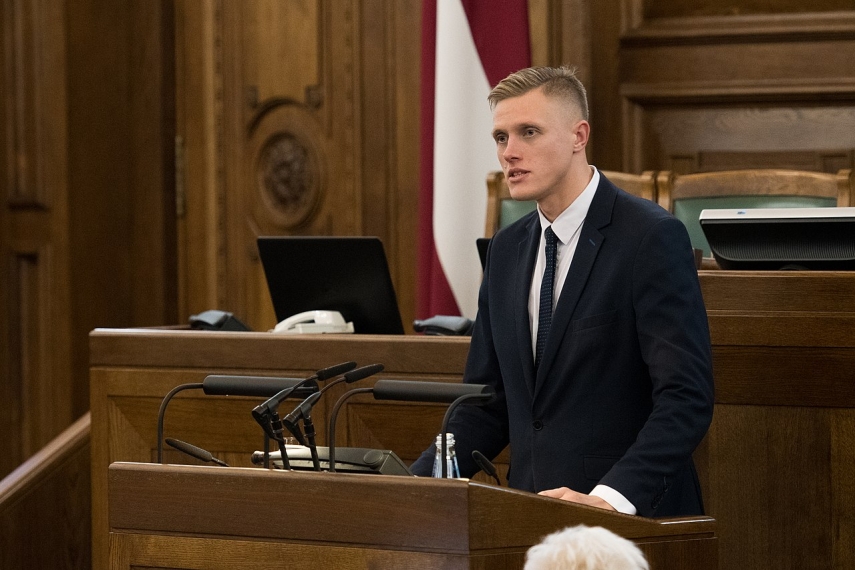 He said he does not see a reason why not to nominate Levits if he himself agrees to run for the position.

Asked about a possibility to support re-election of incumbent President Raimonds Vejonis, Dombrava said that the National Alliance already did not support Vejonis’ candidacy four years ago and will not support his re-election.

The presidential elections in Latvia will take place in late spring.