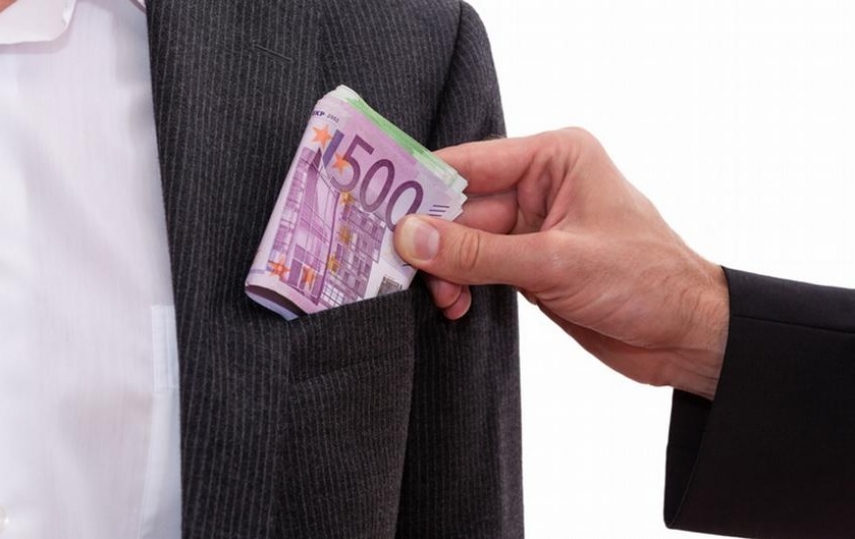 TALLINN - The Central Criminal Police is conducting procedural acts Tuesday in connection with an ongoing criminal investigation into alleged corruption by officials of the city of Narva, spokespeople for the regional prosecutor's office said.

The officials are suspected of accepting bribes. In addition, six people will be declared suspect in accordance with their respective roles in violation of the requirements for public procurement, bribe-giving, accepting of bribe, arranging of a bribe, counterfeiting of  documents and use of counterfeited documents, spokesperson for the prosecutor's office Jelena Filippova told BNS.

There are reasons to suspect member of the council of Narva Aleksei Voronov of violation of the requirements for public procurement with the aim of providing an advantage to a participant in the procedure and accepting of bribe and soliciting of a bribe on repeated occasions and on a large scale, according to the prosecutor's office.

It is suspected that making use of his official position, Voronov, member of the board of the water services company AS Narva Vesi, created a position of advantage to people he knew in comparison with other participants in a tender. He adjusted the terms of the tender to be suitable for the favored persons and enabled to change tender offers in the course of the tender, thereby securing victories for the people he knew.

As a member of the council, Voronov helped with obtaining a construction permit from the Narva city government and endorsement of tender projects. In return, he allegedly received nearly 60,000 euros in bribe.

At the moment suspicions have been lodged against eight persons. It is not ruled out that the number of such persons may increase, the spokesperson said.

The investigation is carried out by the office for the investigation of corruption crimes of the Central Criminal Police and supervised by the Viru District Prosecutor's Office.