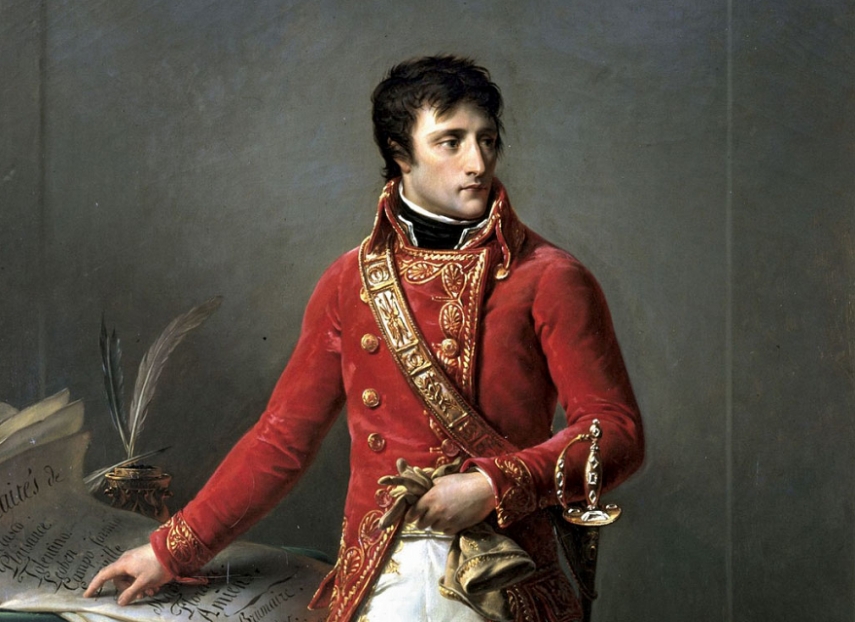 VILNIUS – The famous crossing of French Emperor Napoleon's army over the River Nemunas has been commemorated near Jiesia Hill, also known as Napoleon's Hill, in Lithuania's second-largest city of Kaunas on Tuesday.

Stands with information about this crossing were on Tuesday officially unveiled by French Ambassador to Lithuania Claire Ligničres-Counathe and Kaunas Mayor Visvaldas Matijosaitis.

Napoleon is believed to have watched his army crossing the river from this exact spot in 1812.

"I believe this place will encourage Kaunas residents and guests to take more interest in history and will allow enjoying the beautiful view Napoleon saw," the Kaunas mayor said.

The 63.3-meter high hill has been nicknamed Napoleon's hill since the 19th century as, according to sources, Napoleon I of France watched his Grande Armée crossing the Nemunas, during the French invasion of Russia in June 1812, on it.