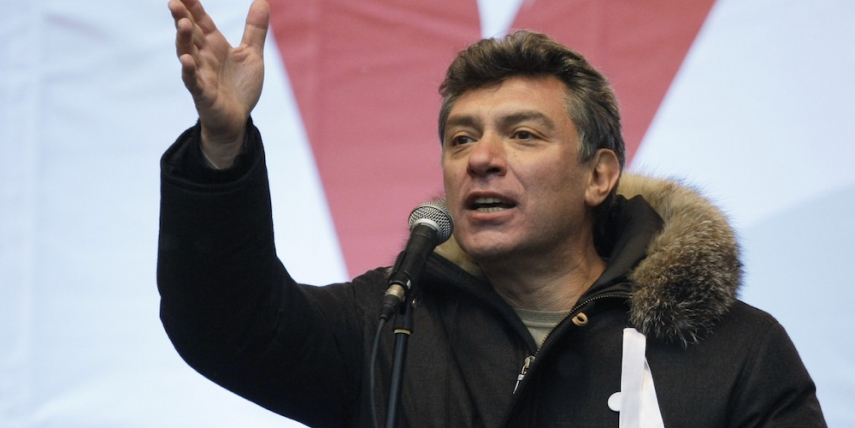 "The nominators are representatives of the Alliance of Liberals and Democrats for Europe Group, starting with its chairman, Guy Verhofstadt," said Petras Austrevicius, the Deputy chairman of the ALDE group.

Austrevicius added the decision to nominate Nemtsov for the Sakharov Prize has also been backed by Lithuanian MEPs Antanas Guoga and Valentinas Mazuronis.

Austrevicius believes Nemtsov deserves the award as a result of his fighting for a democratic and prosperous Russia, without the fear of constant political persecution.

"Nemtsov was an unwearied fighter for human rights who paid the ultimate price for the freedom of thought of Russian citizens," said Austrevicius.

Nemtsov, the staunchest critic of Russian President Vladimir Putin, was murdered near the Kremlin on February 27, 2015.

Established in 1988, the Sakharov Prize is awarded to individuals who have made an exceptional contribution to the fight for human rights across the globe.