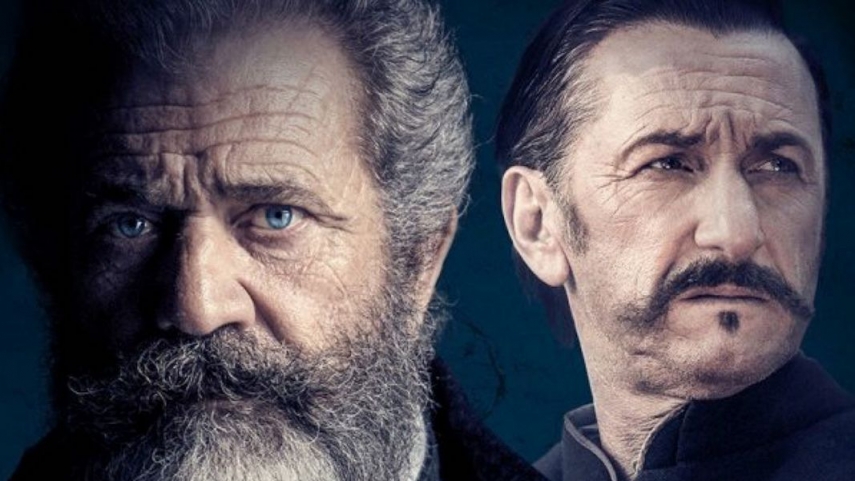 Based on the worldwide best-selling novel The Surgeon of Crowthorne by Simon Winchester, The Professor and the Madman is an extraordinary true tale of madness, genius, and obsession about two remarkable men who created history with the writing of the Oxford English Dictionary. It is a biographical drama, directed by Farhad Safinia (under the pseudonym PB Shemran), from a screenplay by Safinia, and Todd Komarnicki. It stars Mel Gibson, Sean Penn, Natalie Dormer, Eddie Marsan, Jennifer Ehle, Jeremy Irvine, David O'Hara, Ioan Gruffudd, Stephen Dillane, and Steve Coogan.

The film is about a professor, Sir James Murray (Mel Gibson) who in 1857 began compiling words for the first edition of the Oxford English Dictionary. As he led the overseeing committee, the professor received over 10,000 entries from one source in particular – a patient at Broadmoor Criminal Lunatic Asylum, Dr William Minor (Sean Penn).

Safinia goes from sensitivity to sentimentality, and offers a film with remarkable ups and downs, with notable passages and avoidable digressions. Though-provoking, heart-wrenching and inspiring.

More info on this movie can be found at www.imdb.com.