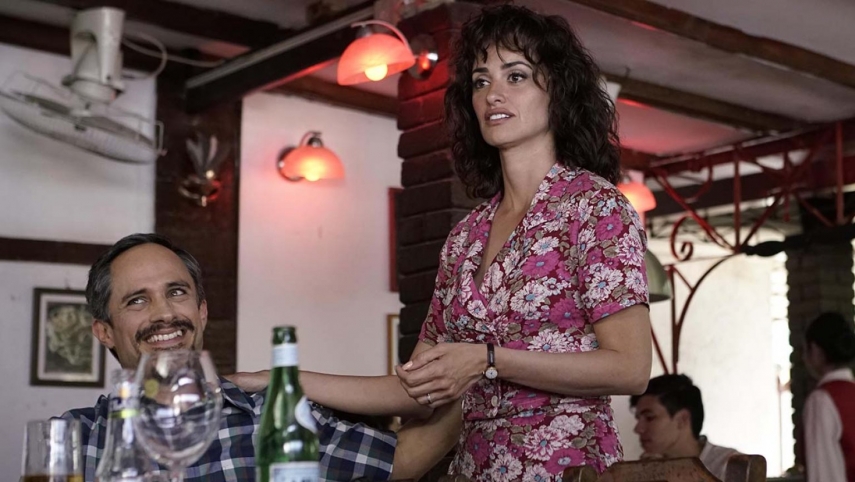 Olivier Assayas brings his customary style and urgency to an unexpected subject in this epic chronicle of a small group of Cuban defectors in Miami who in the early nineties established a spy web to infiltrate anti-Castroist terrorist groups carrying out violent attacks on Cuban soil.

Amidst a dazzling ensemble that includes Gael García Bernal, Wagner Moura, Ana de Armas, and Leonardo Sbaraglia, Assayas mostly centers on the saga of network member René Gonzalez (Édgar Ramírez, star of Assayas’s Carlos) and his wife Olga (Penélope Cruz, in a superb performance of complex emotional transparency), who for many years is kept in the dark about René’s double life in America.

Inspired by Fernando Morais’s meticulously researched book The Last Soldiers of the Cold War, Wasp Network is a nuanced, gripping thriller from one of the world’s most adventurous, globe-hopping filmmakers, told with journalistic detail and vivid sympathy for those Cubans in exile who sought liberation back home while being targeted by the U.S. government.

Wasp Network is a big, handsomely shot movie with a strong cast and stunning location work. The film is glossy, illuminating and frequently exciting.